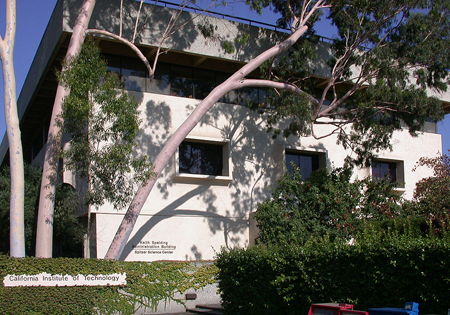 In most previous flight development programs, the design and requirements of the mission were completed first, and then the contractors were brought in to bid on development. In an effort to constrain costs, the Spitzer Project embarked on an experimental approach. The Project Team members, including the industrial contractors, were solicited early enough to enable full participation in the preliminary design process. The entire Spitzer team worked closely together during the design and the development phases of Spitzer.