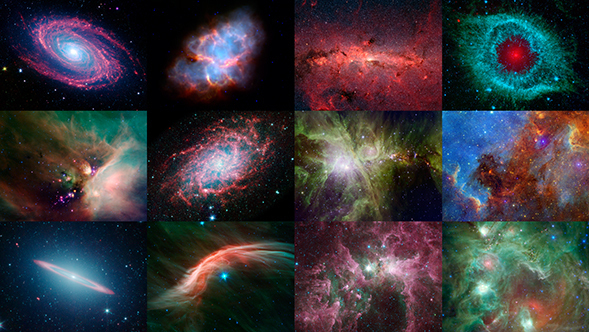 Celebrate the 12th anniversary of NASA's Spitzer Space Telescope with a new digital calendar showcasing some of the mission's most notable discoveries and popular cosmic eye candy.

The calendar follows the life of the mission, with each month highlighting top infrared images and discoveries from successive years -- everything from a dying star resembling the eye of a monster to a star-studded, swirling galaxy. The final month includes a brand new image of the glittery star-making factory known as the Monkey Head nebula.

"You can't fully represent Spitzer's scientific bounty in only 12 images," said Michael Werner of NASA's Jet Propulsion Laboratory in Pasadena, California, the mission's project scientist and a Spitzer team member since 1977. "But these gems demonstrate Spitzer's unique perspectives on both the nearest, and the most distant, objects in the universe."

Spitzer, which launched into space on August 25, 2003, from Cape Canaveral, Florida, is still going strong. It continues to use its ultra-sensitive infrared vision to probe asteroids, comets, exoplanets (planets outside our solar system) and some of the farthest known galaxies. Recently, Spitzer helped discover the closest known rocky exoplanet to us, named HD219134b, at 21 light-years away.

In fact, Spitzer's exoplanet studies continue to surprise the astronomy community. The telescope wasn't originally designed to study exoplanets, but as luck -- and some creative engineering -- would have it, Spitzer has turned out to be a critical tool in the field, probing the climates and compositions of these exotic worlds. This pioneering work began in 2005, when Spitzer became the first telescope to detect light from an exoplanet.

Other top discoveries from the mission so far include: 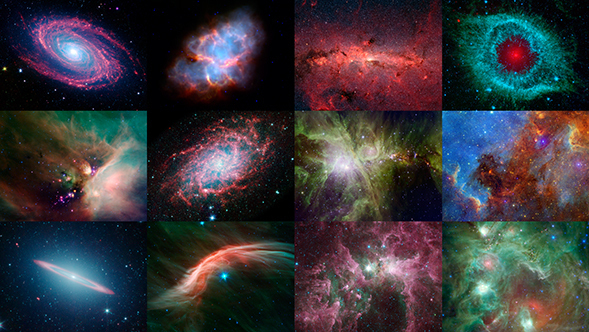 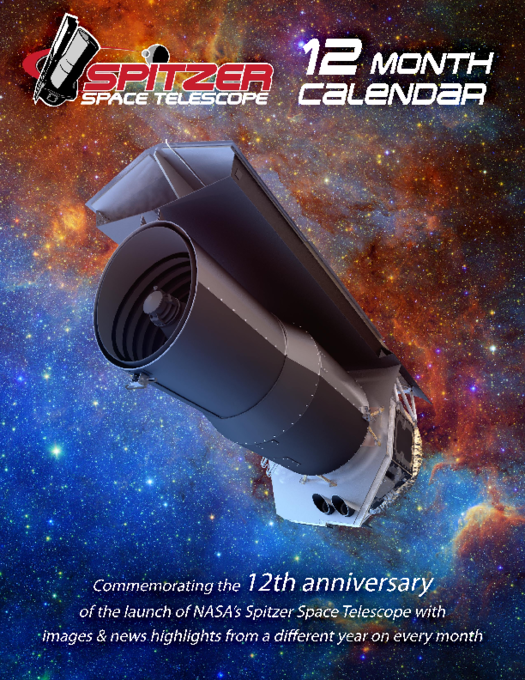 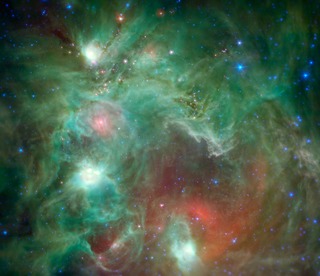 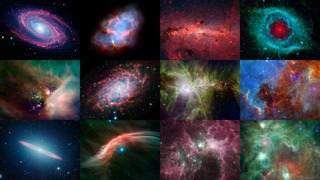 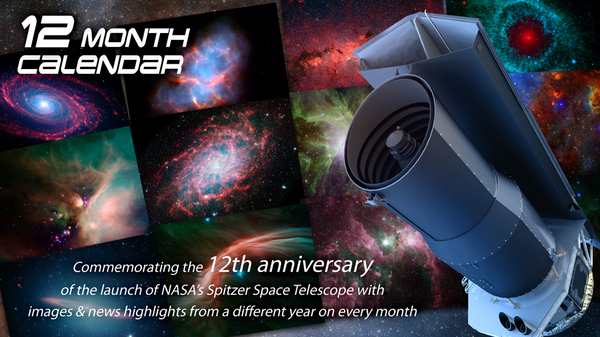