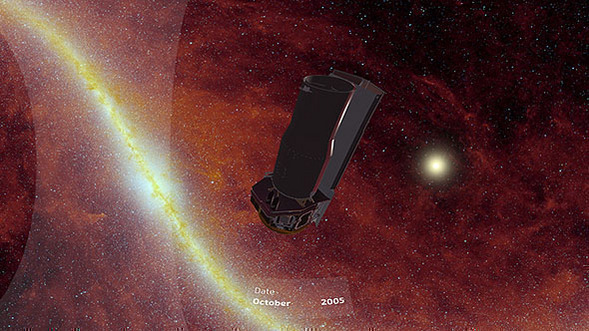 A new virtual reality experience lets users get a taste of what it's like to explore the cosmos with the Spitzer Space Telescope, one of NASA's four Great Observatories. The Exoplanet Excursions VR app now has two new modules that place you in a gorgeous, 360-degree starscape that replicates Spitzer's current location orbiting the Sun, about 160 million miles (260 million kilometers) behind the Earth.

Free to download, the VR experience is available at the Spitzer website, the Oculus store and the Steam website. The two modules are currently only available for Oculus Rift; the non-interactive, narrated module is also available for HTC Vive. On the Spitzer YouTube channel, you can also view the non-interactive module, along with the app's first module, which lets you tour the seven Earth-size planets in the TRAPPIST-1 system.

One module takes you on a narrated, non-interactive tour of how the infrared telescope operates. Not only can you stand beside a full-size virtual Spitzer, you can also see how our Milky Way galaxy looks in Spitzer's infrared vision, which sees light wavelengths the human eye cannot.

The second module is interactive and features a tutorial that walks users through how to point the virtual telescope at different targets — including a family of planets orbiting a distant star, spectacular nebulas and giant galaxies — while also keeping Spitzer's solar panels pointed at the Sun. Once you've collected science data on all the targets, download it back to Earth. The module tutorial is available now; a full game version of the module will be released later this year.

Launched in 2003, Spitzer has spent just over 16 years studying the universe in infrared light. It has discovered and analyzed cosmic targets ranging from those inside our own solar system, like a previously undiscovered ring around Saturn, to those at the edge of the universe, including one of the most distant galaxies ever identified. It helped discover seven Earth-size planets in the TRAPPIST-1 system, dusty disks around young stars where new planets are being born, and galaxies both near and far. On Jan. 30, 2020, NASA will end operation of the Spitzer mission. 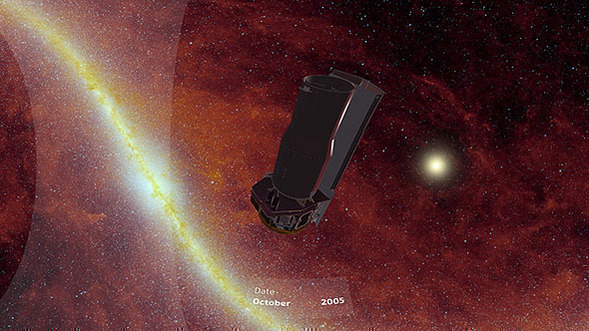 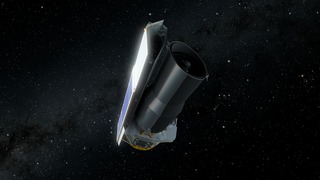 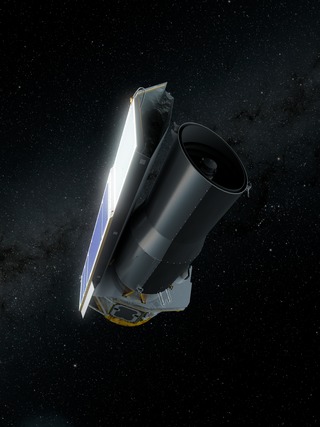 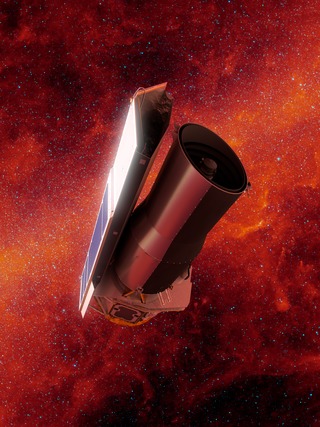 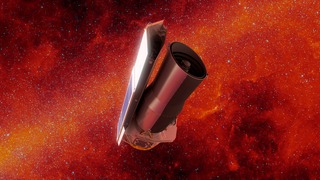 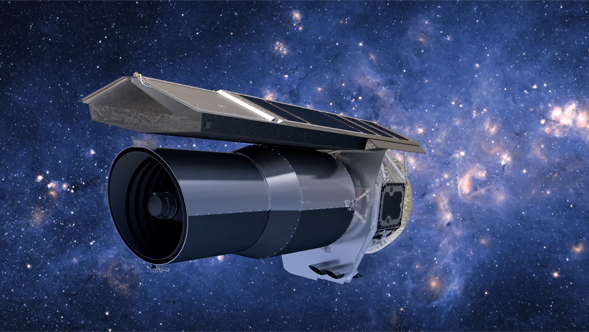 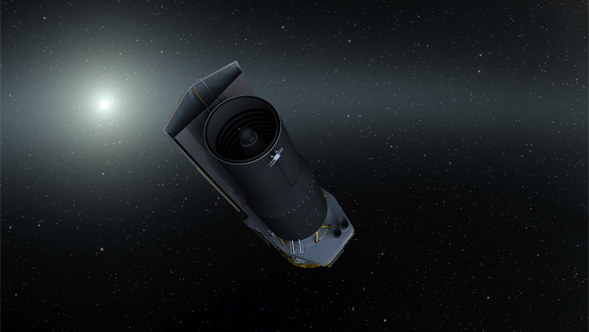 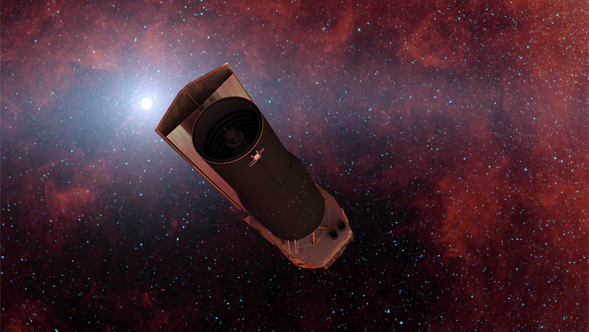