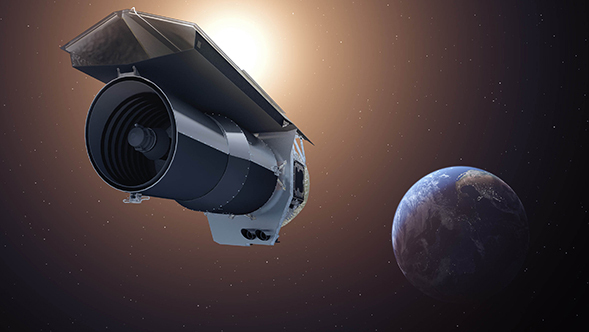 The Spitzer Space Telescope is one of NASA's Great Observatories, designed to observe the universe in infrared light. It was launched in 2003 with an expected lifetime of 5 years. Spitzer has succeeded beyond our wildest expectations, now routinely observing transiting exoplanets and other interesting astronomical phenomena in its 15th year of operations. I will discuss some of the novel engineering feats that have made the extended operation of Spitzer possible as well as some of the technical challenges that we are now facing. I will also present some recent science highlights including science that Spitzer was not designed to do such as the discovery and characterization of seven rocky, potentially habitable planets in the nearby TRAPPIST-1 system.

Sean Carey received his PhD in astronomy from Rensselaer Polytechnic Institute in 1995. Prior to arriving at Caltech in 2002, he worked at Boston College and the Air Force Research Laboratory helping to produce an infrared survey of the Galactic plane with the MSX satellite. At Caltech, he has worked at IPAC in various roles at the Spitzer Science Center including leading the instrument support team for the Infrared Array Camera (IRAC) on Spitzer before becoming the manager of the Spitzer Science Center in 2016. Sean has diverse research interests from exoplanets to massive star formation to near-Earth asteroids. He enjoys the challenges of calibrating infrared instruments and likes to give data away to the community in the form of large surveys of the plane of our Galaxy.

The Theodore von Kármán Lecture Series, named after JPL's founder, and presented by JPL's Office of Communication and Education, brings the excitement of the space program's missions, instruments and other technologies to both JPL employees and the local community. Lectures take place twice per month, on consecutive Thursdays and Fridays. The Thursday lectures take place in JPL's Theodore von Kármán Auditorium and are streamed live via Ustream, and (beginning in July 2018) Friday lectures take place at Caltech's Ramo Auditorium. Both start at 7:00 p.m. Admission and parking are free for all lectures, no reservations are required, and seating is limited. 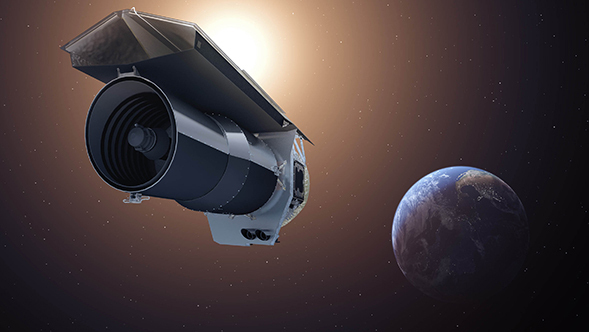 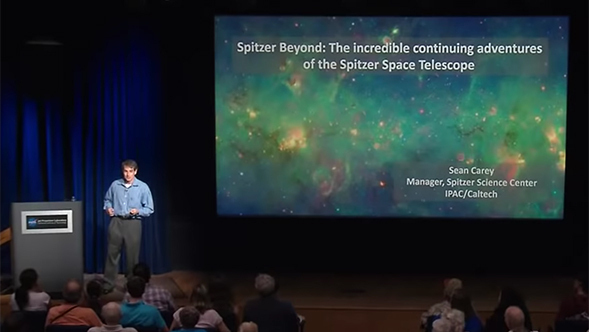 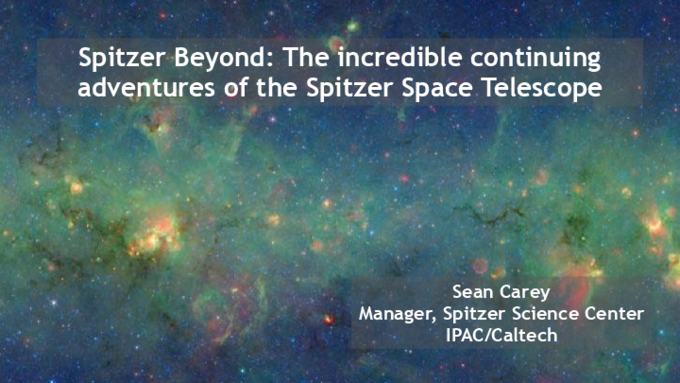