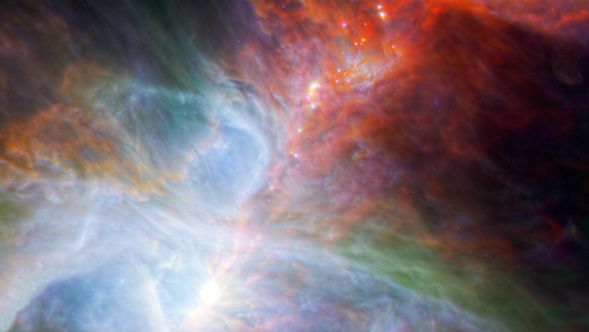 PASADENA, Calif. - Astronomers have spotted young stars in the Orion nebula changing right before their eyes, thanks to the European Space Agency's Herschel Space Observatory and NASA's Spitzer Space Telescope. The colorful specks -- developing stars strung across this image -- are rapidly heating up and cooling down, speaking to the turbulent, rough-and-tumble process of reaching full stellar adulthood.

The rainbow of colors represents different wavelengths of infrared light captured by both Spitzer and Herschel. Spitzer is designed to see shorter infrared wavelengths than Herschel. By combining their observations, astronomers get a more complete picture of star formation. NASA's Jet Propulsion Laboratory in Pasadena, Calif., manages the Spitzer mission for NASA, and also plays an important role in the European Space Agency-led Herschel mission.

In the portion of the Orion nebula pictured here, the telescopes' infrared vision reveals a host of embryonic stars hidden in gas and dust clouds. These stars are at the very earliest stages of evolution.

A star forms as a clump of this gas and dust collapses, creating a warm glob of material fed by an encircling disk. In several hundred thousand years, some of the forming stars will accrete enough material to trigger nuclear fusion at their cores, and then blaze into stardom.

Herschel mapped this region of the sky once a week for six weeks in the late winter and spring of 2011. To monitor for activity in protostars, Herschel's Photodetector Array Camera and Spectrometer probed long infrared wavelengths of light that trace cold dust particles, while Spitzer gauged the warmer dust emitting shorter infrared wavelengths. In this data, astronomers noticed that several of the young stars varied in their brightness by more than 20 percent over just a few weeks. As this twinkling comes from cool material emitting infrared light, the material must be far from the hot center of the young star, likely in the outer disk or surrounding gas envelope. At that distance, it should take years or centuries for material to spiral closer in to the growing starlet, rather than mere weeks.

A couple of scenarios under investigation could account for this short span. One possibility is that lumpy filaments of gas funnel from the outer to the central regions of the star, temporarily warming the object as the clumps hit its inner disk. Or, it could be that material occasionally piles up at the inner edge of the disk and casts a shadow on the outer disk.

"Herschel's exquisite sensitivity opens up new possibilities for astronomers to study star formation, and we are very excited to have witnessed short-term variability in Orion protostars," said Nicolas Billot, an astronomer at the Institut de Radioastronomie Millimétrique (IRAM) in Grenada, Spain who is preparing a paper on the findings along with his colleagues. "Follow-up observations with Herschel will help us identify the physical processes responsible for the variability."

Herschel is a European Space Agency cornerstone mission, with science instruments provided by consortia of European institutes and with important participation by NASA. NASA's Herschel Project Office is based at JPL. JPL contributed mission-enabling technology for two of Herschel's three science instruments. The NASA Herschel Science Center, part of the Infrared Processing and Analysis Center at the California Institute of Technology in Pasadena, supports the United States astronomical community. Caltech manages JPL for NASA. 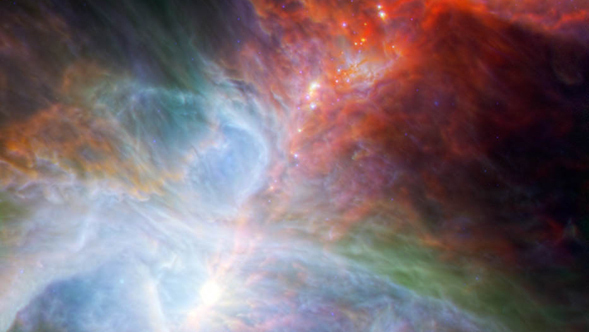 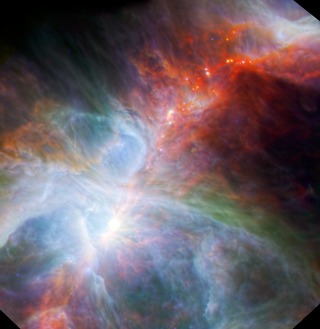