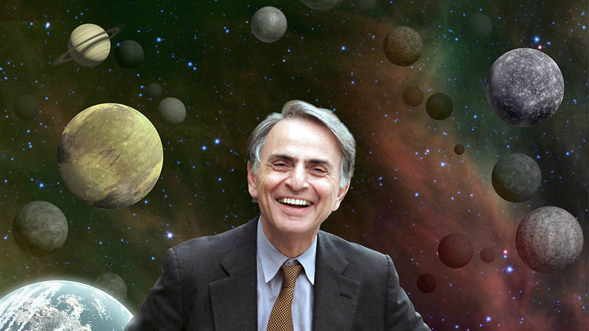 PASADENA, Calif. - NASA has selected fellows in three areas of astronomy and astrophysics for its Einstein, Hubble and Sagan Fellowships. The recipients of this year's post-doctoral fellowships will conduct independent research at institutions around the country.

"The new fellows are among the best and brightest young astronomers in the world," said Jon Morse, director of the Astrophysics Division in NASA's Science Mission Directorate in Washington. "They already have contributed significantly to studies of how the universe works, the origin of our cosmos and whether we are alone in the cosmos. The fellowships will serve as a springboard for scientific leadership in the years to come, and as an inspiration for the next generation of students and early career researchers."

Each fellowship provides support to the awardees for three years. The fellows may pursue their research at any host university or research center of their choosing in the United States. The new fellows will begin their programs in the fall of 2009.

"I cannot tell you how much I am looking forward to spending the next few years conducting research in the U.S., thanks to the fellowships," said Karin Oberg, a graduate student in Leiden, The Netherlands. Oberg will study the evolution of water and ices during star formation when she starts her fellowship at the Smithsonian Astrophysical Observatory in Cambridge, Mass.

A diverse group of 32 young scientists will work on a wide variety of projects, such as understanding supernova hydrodynamics, radio transients, neutron stars, galaxy clusters and the intercluster medium, supermassive black holes, their mergers and the associated gravitational waves, dark energy, dark matter and the re-ionization process. Other research topics include searching for transits among hot Neptunes and super-Earths, microlensing planets through modeling algorithms, conducting high-contrast imaging surveys to detect planetary-mass companions, interferometrically imaging the inner regions of protoplanetary disks and modeling of super-Earth planetary atmospheres.

The Sagan Fellowship, created in September 2008, supports five scientists whose research is aligned with NASA's Exoplanet Exploration Program. The primary goal of this program is to discover and characterize planetary systems and Earth-like planets around other stars. The NASA Exoplanet Science Institute, which is operated at the California Institute of Technology in Pasadena, in coordination with NASA's Jet Propulsion Laboratory, also in Pasadena, administers the Sagan Fellowship Program.

The 10 fellows in the Einstein program conduct research broadly related to the mission of NASA's Physics of the Cosmos Program. Its science goals include understanding the origin and destiny of the universe, the nature of gravity, phenomena near black holes, and extreme states of matter. The Chandra X-ray Center in Cambridge, Mass., administers the Einstein Fellowships for NASA.

The 17 awardees of the Hubble Fellowship pursue research associated with NASA's Cosmic Origins Program. The missions in this program examine the origins of galaxies, stars, and planetary systems, and the evolution of these structures with cosmic time. The Space Telescope Science Institute in Baltimore, Md., administers the Hubble Fellowships for NASA.

A full list of the 2009 fellows and other information about these programs is available at: 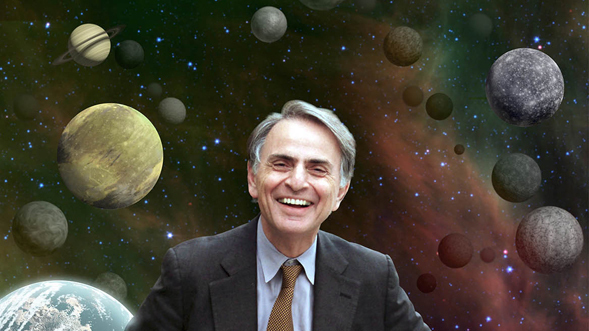 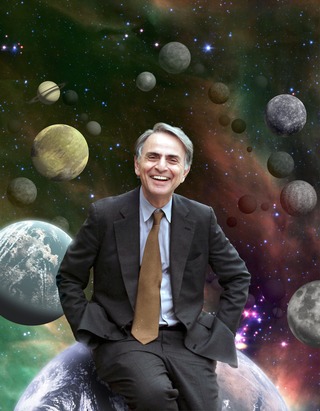