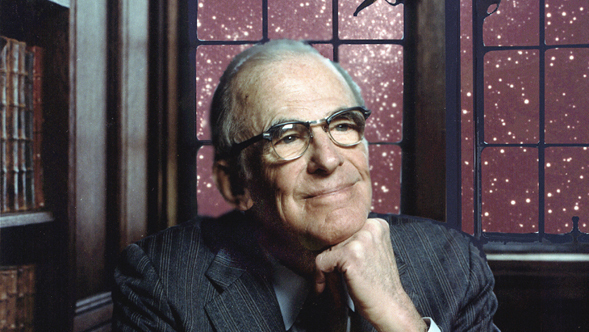 NASA Administrator Sean O'Keefe today announced that NASA's Space Infrared Telescope Facility has been renamed the Spitzer Space Telescope. It was named in honor of the late Dr. Lyman Spitzer Jr., one of the 20th century's most distinguished scientists.

The telescope was launched August 25, 2003, from Cape Canaveral Air Force Station, Fla. Its state-of-the-art infrared detectors pierce the dense clouds of gas and dust that enshroud many celestial objects, including distant galaxies; clusters of stars in formation; and planet forming discs surrounding stars. It is the fourth of NASA's Great Observatories, a program that also includes the Hubble Space Telescope, Chandra X-ray Observatory and the Compton Gamma Ray Observatory.

The new name was chosen after an international contest sponsored by NASA. More than 7,000 names and supporting essays were submitted, with more than a third coming from outside the United States. Jay Stidolph, a Canadian resident of Fort Nelson, British Columbia, submitted the winning entry.

Spitzer (1914-1997) was the first to propose, in 1946, placing a large telescope in space to avoid the blurring effects of Earth's atmosphere. He then devoted the next 50 years of his career to making this vision a reality. His efforts led to the Hubble Space Telescope and another successful NASA space telescope -- the Copernicus satellite. He also made significant contributions to the fields of stellar dynamics, the interstellar medium and plasma physics.

Spitzer served on the faculty of Princeton University for 50 years. He received numerous awards, including the Catherine Wolfe Bruce gold medal (1973); the National Academy of Sciences' Henry Draper Medal; the first James Clerk Maxwell Prize for Plasma Physics by the American Physical Society (1975); the Gold Medal of the Royal Astronomical Society (1978); the National Medal of Science (1979); and the Crafoord Prize of the Royal Swedish Academy (1985), the equivalent of the Nobel Prize for fields excluded from those awards.

In addition to being an outstanding scientist, Spitzer was an exceptional teacher, well regarded by his colleagues and students. He authored two popular reference books: Physics of Fully Ionized Gases and Diffuse Matter in Space.

Considered to be a man of incredible discipline, diligence and politeness, Spitzer also loved to mountain-climb and ski. He was a member of the American Alpine Club. His wife, Doreen Canaday Spitzer, four children and 10 grandchildren survive him.

For information about the Spitzer Space Telescope on the Internet, visit /. 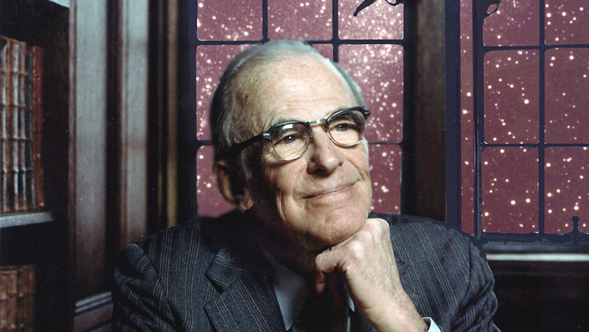 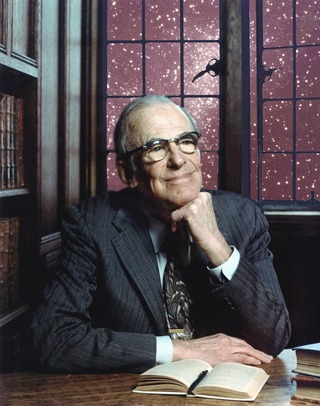 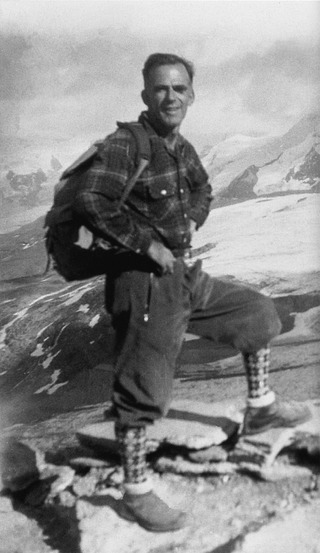 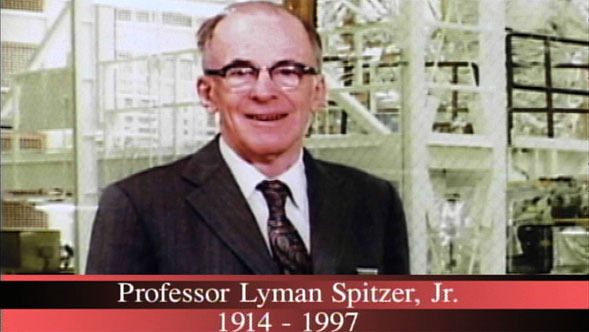