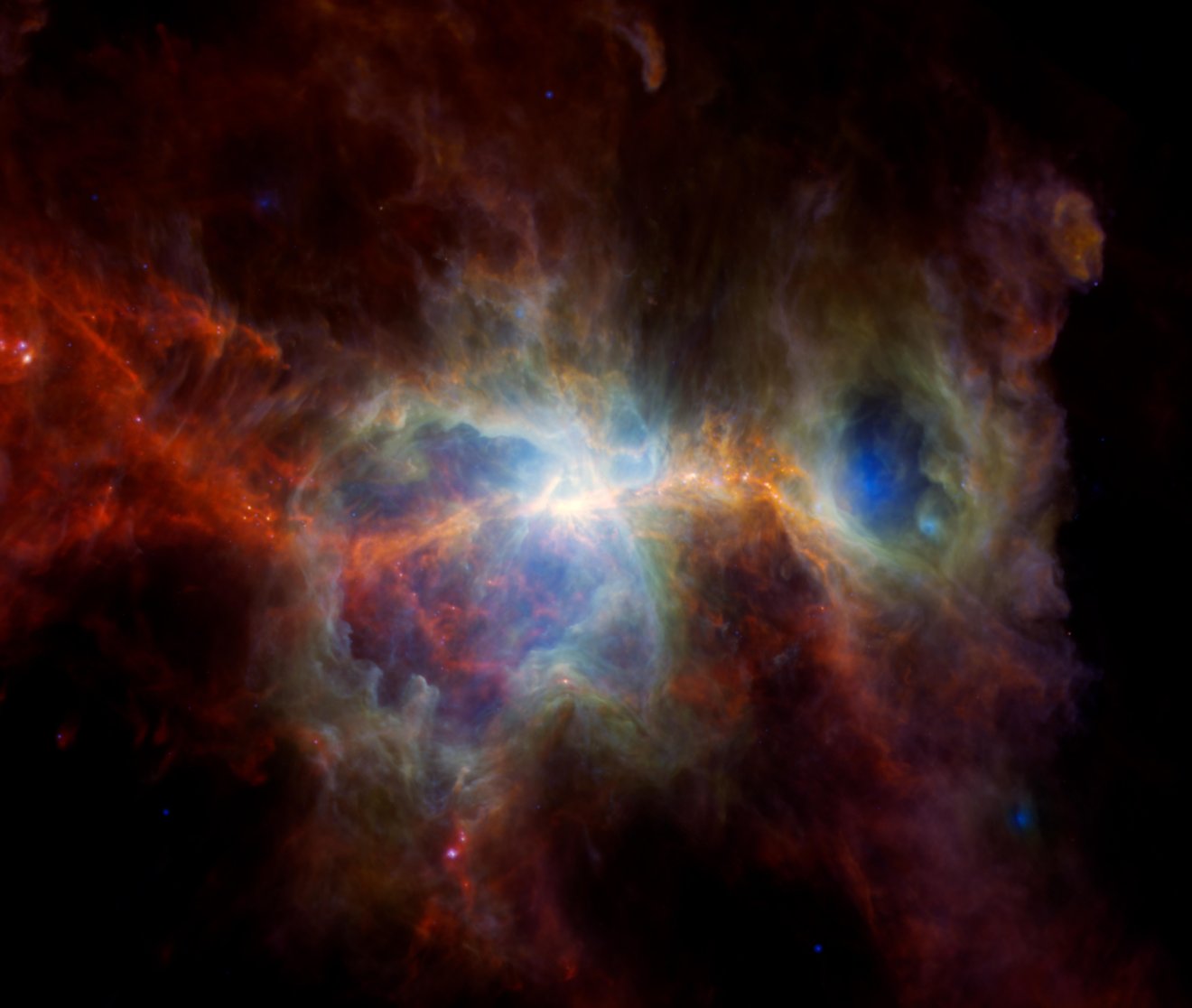 This infrared image of the Orion Nebula features plenty of dust but no stars. In these infrared wavelengths, it's possible to see hot spots where new stars are forming, while unseen bright, massive stars have carved out caverns of empty space. Credit: ESA/NASA/JPL-Caltech

In a tale of cosmic proportions, the region is being transformed by the massive stars that live and die within it.

A new image combining previously released data from three telescopes shows a region that includes the Orion Nebula, named after the mighty hunter from Greek mythology who was felled by a scorpion’s sting. But the story of how this dusty region came to be is just as dramatic.

The Orion Nebula is located in the constellation Orion, which takes the appearance of a hunter raising a club and shield at an unseen target. Three stars in a line are together known as Orion’s belt; the region shown in the image aligns with another series of stars perpendicular to the belt, known as Orion’s sword. If you could see it in the sky, the region would appear about the size of the full moon.

There’s a lot to see in this fly-through of a new infrared image of the Orion Nebula, like cavities carved out by unseen massive stars and bright spots where new stars are forming. The colors represent infrared wavelengths not visible to the human eye, captured by three infrared space telescopes. Credit: NASA/JPL-Caltech

Two enormous caverns that dominate the cloud were carved out by giant stars (unseen in this image) that can release up to a million times more light than our Sun. All that radiation breaks apart dust grains there, helping to create the pair of cavities. Much of the remaining dust is swept away by winds from stars or when the stars die explosive deaths as supernovae.

The blue light in these areas indicates warm dust. Observed in infrared light – a range of wavelengths outside what human eyes can detect – the views were provided by NASA’s retired Spitzer Space Telescope and the Wide-Field Infrared Survey Explorer (WISE), which now operates under the moniker NEOWISE. Spitzer and WISE were both managed by NASA’s Jet Propulsion Laboratory in Southern California.

Around the edge of the two cavernous regions, the dust that appears green is slightly cooler. Red indicates cold dust that reaches temperatures of about minus 440 Fahrenheit (minus 260 Celsius). The red and green light shows data from the now-retired Herschel Space Telescope, an ESA (European Space Agency) observatory that captured wavelengths of light in the far-infrared and microwave ranges, where cold dust radiates. Herschel’s large mirror provided high-resolution views of these clouds, which are full of contours, nooks, and crannies. The cold dust appears mostly on the outskirts of the dust cloud, away from the regions where stars form.

In between the two hollow regions are orange filaments where dust condenses and forms new stars. Over time, these filaments may produce new giant stars that will once again reshape the region.

More About the Missions

JPL, a division of Caltech in Pasadena, managed Spitzer mission operations for NASA’s Science Mission Directorate in Washington until the spacecraft was retired in 2020. Science operations were conducted at the Spitzer Science Center at IPAC at Caltech. Spacecraft operations were based at Lockheed Martin Space in Littleton, Colorado. The Spitzer data archive is housed at the Infrared Science Archive at IPAC at Caltech.

Launched in 2009, the WISE spacecraft was placed into hibernation in 2011 after completing its primary mission. In September 2013, NASA reactivated the spacecraft with the primary goal of scanning for near-Earth objects, or NEOs, and the mission and spacecraft were renamed NEOWISE. The mission was selected competitively under NASA’s Explorers Program managed by the agency’s Goddard Space Flight Center in Greenbelt, Maryland. NEOWISE is a project of JPL and the University of Arizona and is supported by NASA’s Planetary Defense Coordination Office.

For more information about WISE, go to: 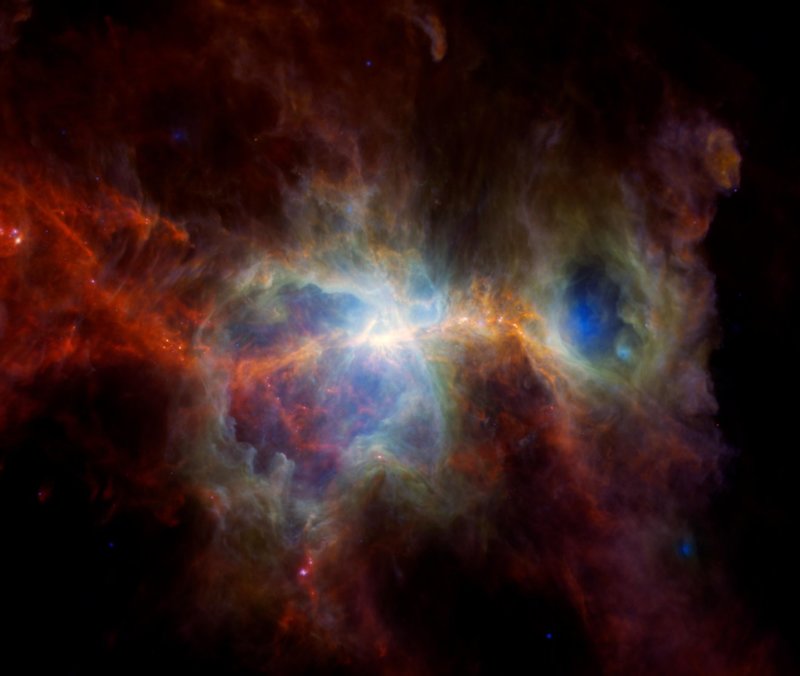 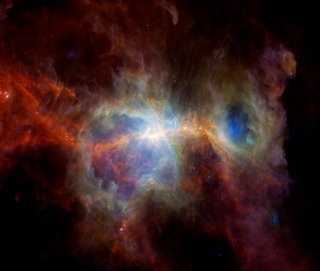 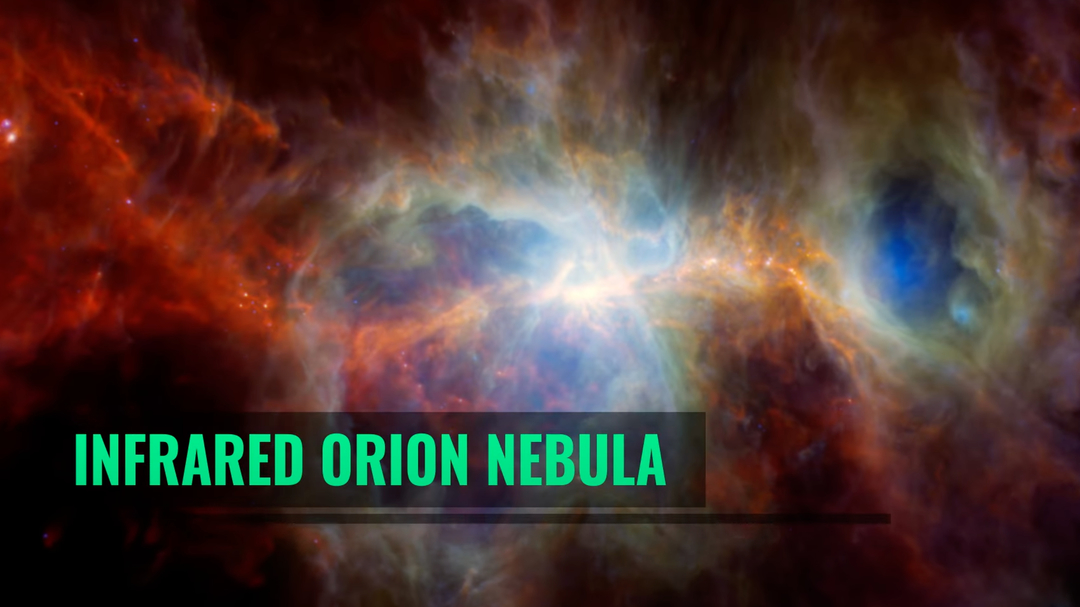