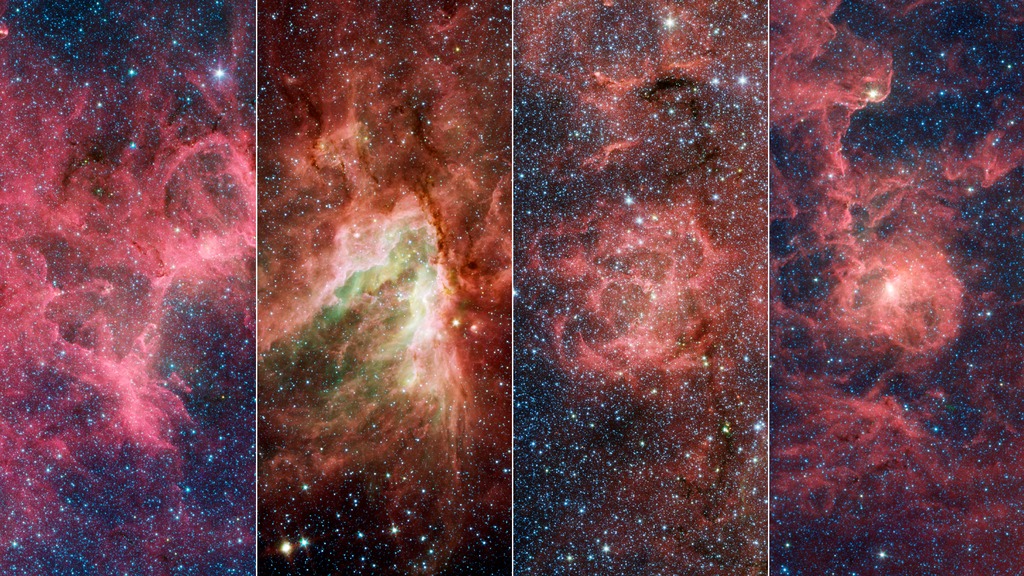 These four nebulae (star-forming clouds of gas and dust) are known for their breathtaking beauty: the Eagle Nebula (which contains the Pillars of Creation), the Omega Nebula, the Trifid Nebula, and the Lagoon Nebula. In the 1950s, a team of astronomers made rough distance measurements to some of the stars in these nebulae and were able to infer the existence of the Sagittarius Arm. Their work provided some of the first evidence of our galaxy's spiral structure. In a new study, astronomers have shown that these nebulae are part of a substructure within the arm that is angled differently from the rest of the arm. 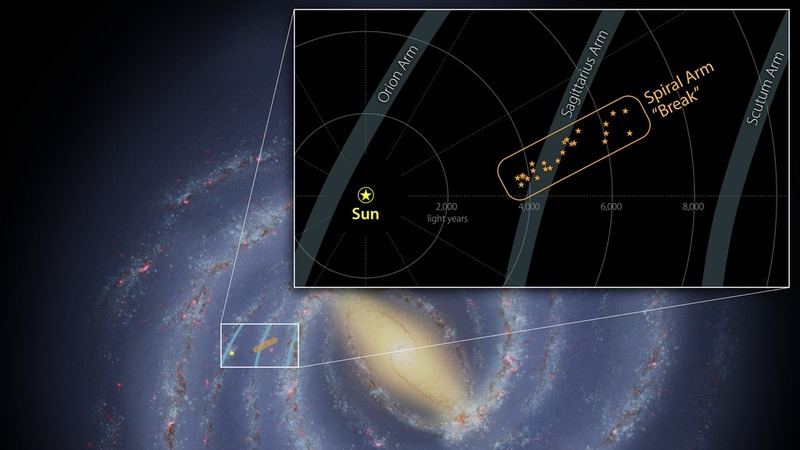 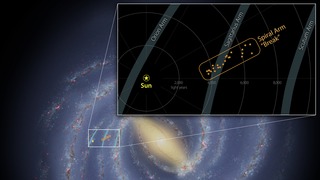 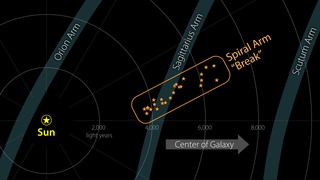 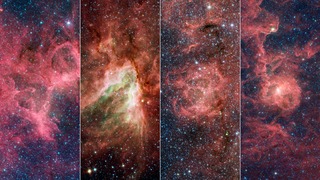