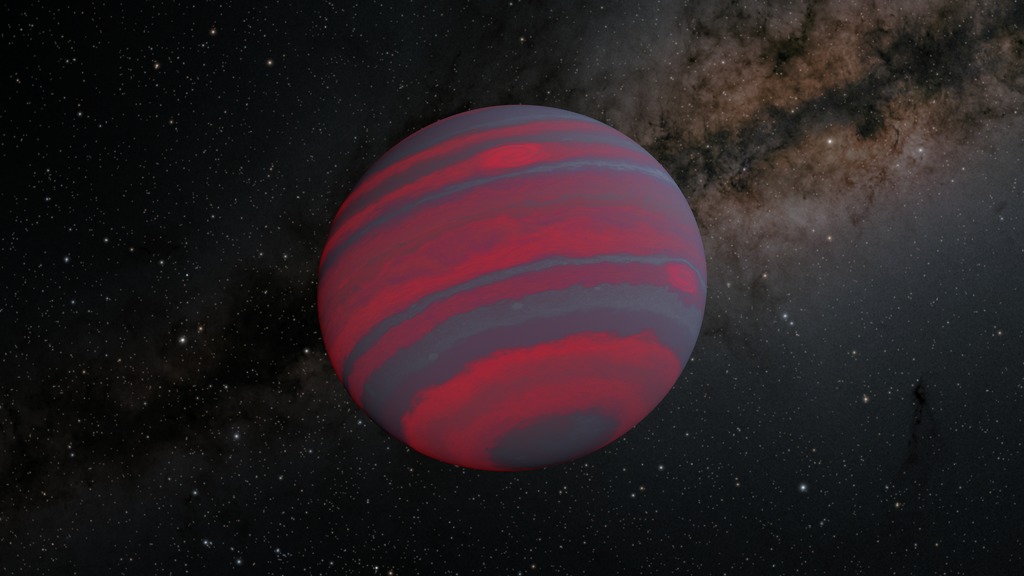 This illustration depicts the fastest spinning brown dwarf found to date. Astronomers using NASA's Spitzer Space Telescope found 2MASS J0348-6022 rotates on its axis every 1.08 hours, about ten times faster than Jupiter and Saturn. The faster a brown dwarf spins, the narrower the different-colored atmospheric bands on it likely become, as shown in this illustration. Some brown dwarfs glow in visible light, but they are typically brightest in infrared wavelengths, which are longer than what human eyes can see. Brown dwarfs are more massive than most planets but not quite as massive as stars. Generally speaking, they have between 13 and 80 times the mass of Jupiter. A brown dwarf becomes a star if its core pressure gets high enough to start nuclear fusion. 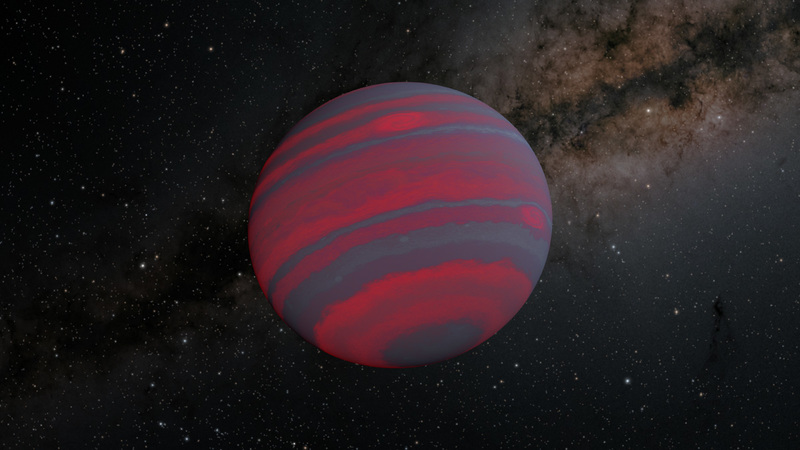 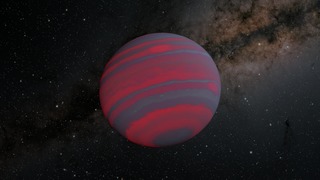 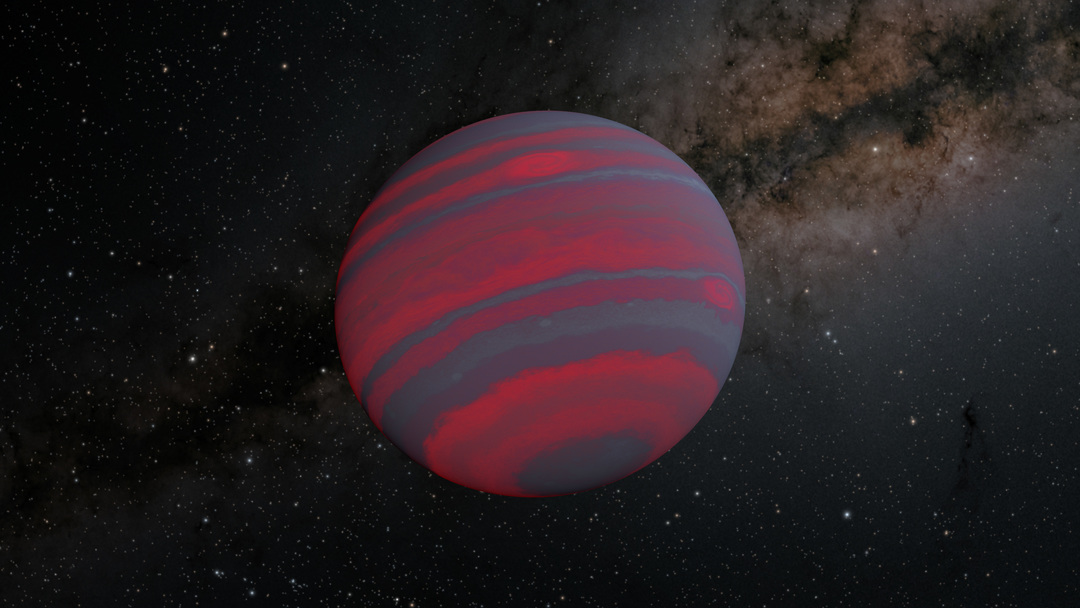 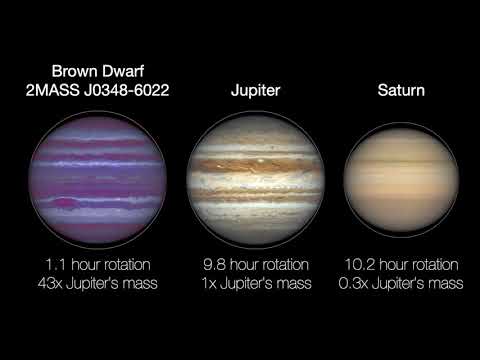