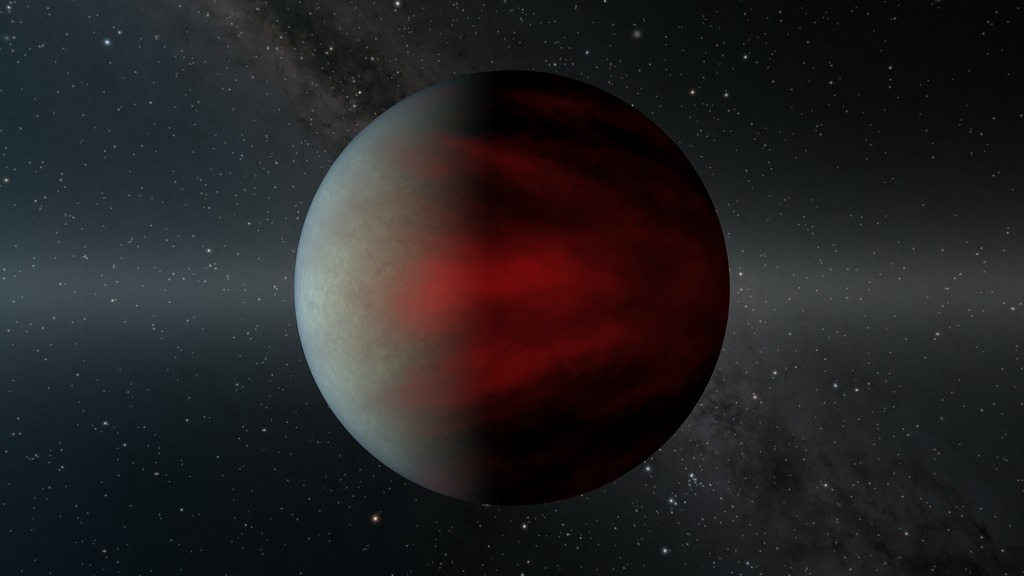 This artwork illustrates the newly-discovered the exoplanet HIP 67522 b, which appears to be the youngest hot Jupiter ever found. It orbits a well-studied star that is about 17 million years old, meaning the hot Jupiter is likely only a few million years younger, whereas most known hot Jupiters are more than a billion years old. The planet takes about seven days to orbit its star, which has a mass similar to the Sun's. Located only about 490 light-years from Earth, HIP 67522 b is about 10 times the diameter of Earth, or close to that of Jupiter. Its size strongly indicates that it is a gas-dominated planet.

HIP 67522 b was identified as a planet candidate by NASA's Transiting Exoplanet Survey Satllite (TESS), which detects planets via the transit method: Scientists look for small dips in the brightness of a star, indicating that an orbiting planet has passed between the observer and the star. But young stars tend to have a lot of dark splotches on their surfaces - starspots, also called sunspots when they appear on the Sun - that can look similar to transiting planets. So scientists used data from NASA's recently retired infrared observatory, the Spitzer Space Telescope, to confirm that the transit signal was from a planet and not a starspot. (Other methods of exoplanet detection have yielded hints at the presence of even younger hot Jupiters, but none have been confirmed.) 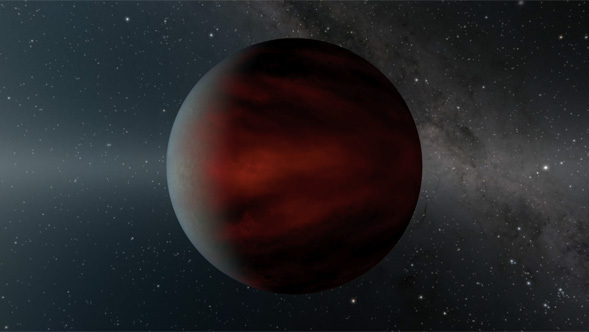 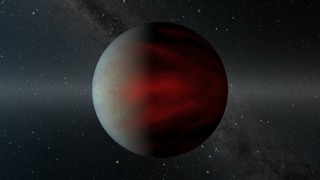