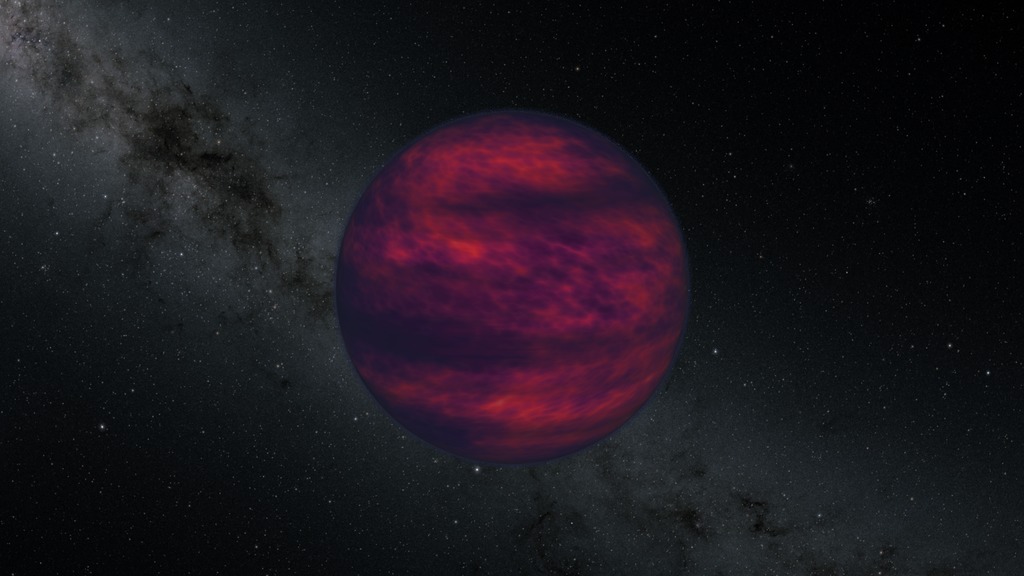 For the first time, scientists have directly measured wind speed on a brown dwarf, pictured here in an illustration. Brown dwarfs are objects larger than Jupiter (the largest planet in our solar system) but not quite massive enough to become stars. To achieve the finding, they used a new method that could also be applied to learn about the atmospheres of gas-dominated planets outside our solar system.

Described in a paper in the journal Science, the work combines observations by a group of radio telescopes with data from NASA's recently retired infrared observatory, the Spitzer Space Telescope, managed by the agency's Jet Propulsion Laboratory in Southern California.

Officially named 2MASS J10475385+2124234, the target of the new study was located 32 light-years from Earth - a stone's throw away, cosmically speaking. It is one of the coldest known brown dwarfs..

The researchers detected winds moving around the planet at 1,425 mph (2,293 kph). For comparison, Neptune's atmosphere features the fastest winds in the solar system, which whip through at more than 1,200 mph (about 2,000 kph). 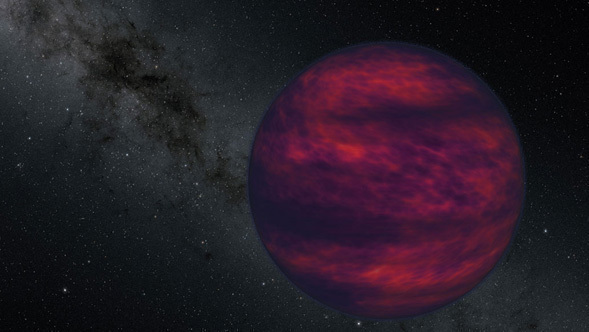 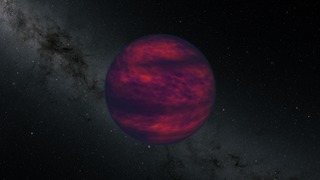 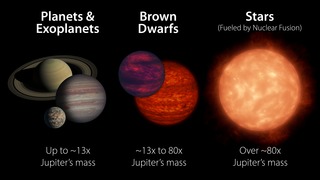