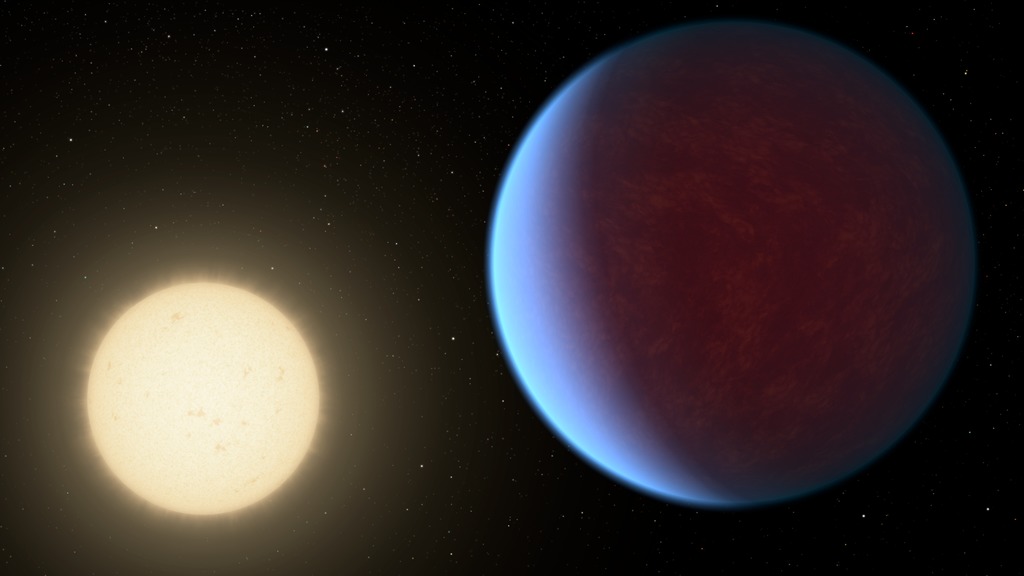 The super-Earth exoplanet 55 Cancri e, depicted with its star in this artist's concept, likely has an atmosphere thicker than Earth's, with ingredients that could be similar to those of Earth's atmosphere, according to a 2017 study using data from NASA's Spitzer Space Telescope. Scientists say the planet may be entirely covered in lava. The planet is so close to its star that one face of the planet consistently faces the star, resulting in a dayside and a nightside. 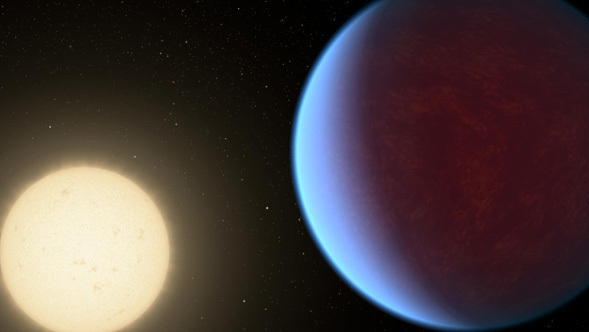 News Release | ssc2017-17
Lava or Not, Exoplanet 55 Cancri e Likely to have Atmosphere 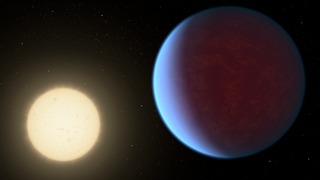