We have launched the new Spitzer website! Send feedback to outreach@ipac.caltech.edu. Find the old website at http://legacy.spitzer.caltech.edu.
NASA
Jet Propulsion Laboratory
California Institute of Technology
A Sunny Outlook for 'Weather' on Exoplanets 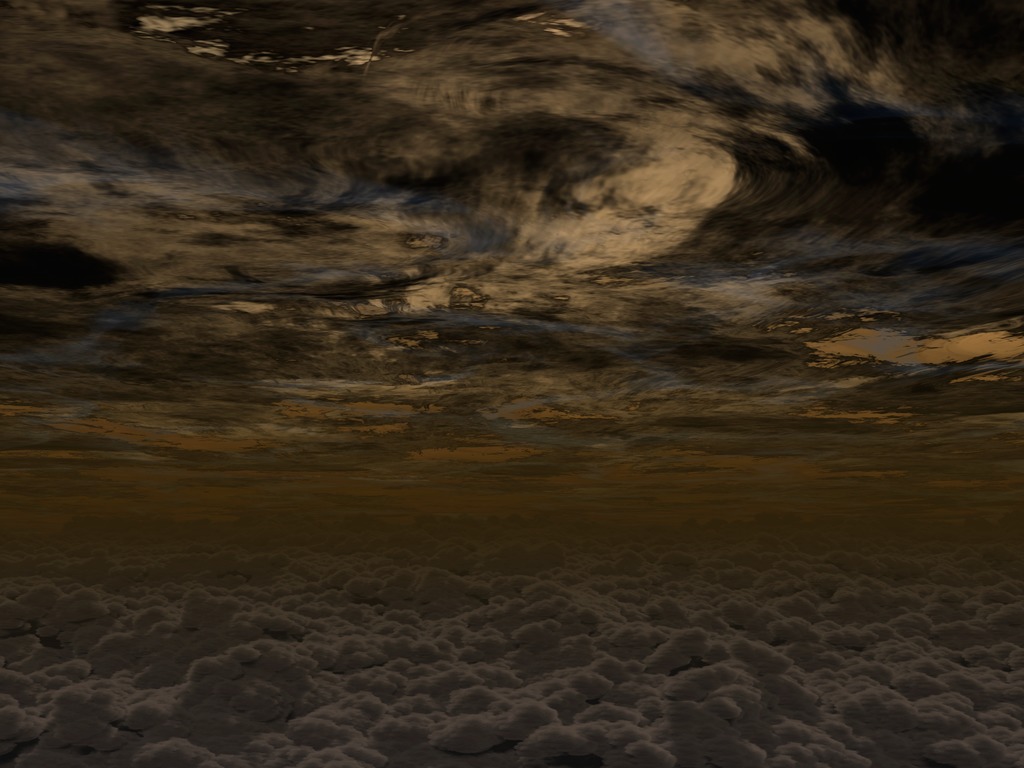 Scientists were excited to discover clear skies on a relatively small planet, about the size of Neptune, using the combined power of NASA's Hubble, Spitzer and Kepler space telescopes. Before now, all of the planets observed in this size range had been found to have high cloud layers that blocked the ability to detect molecules in the planet's atmosphere.

The clear planet, called HAT-P-11b, is gaseous with a rocky core, much like our own Neptune. Its atmosphere may have clouds deeper down, but the new observations show that the upper region is cloud-free. This good visibility enabled scientists to detect water vapor molecules in the planet's atmosphere. 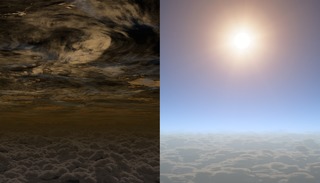 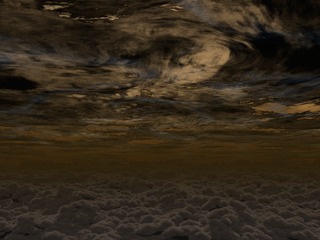 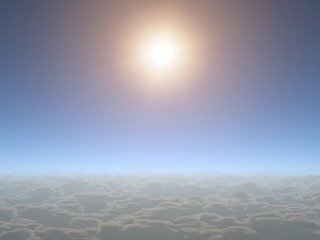