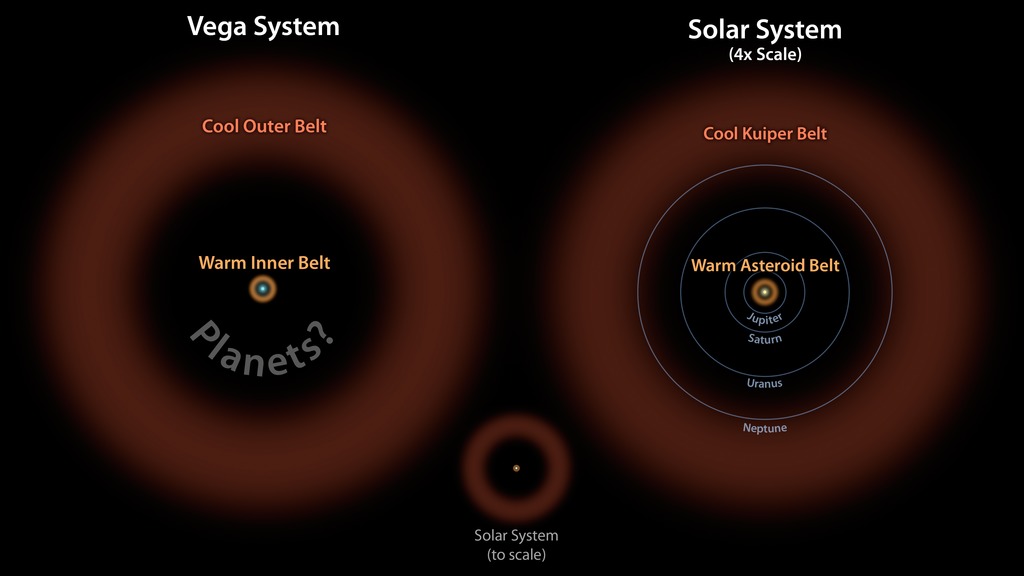 Astronomers have discovered what appears to be a large asteroid belt around the bright star Vega, as illustrated here at left in brown. The ring of warm, rocky debris was detected using NASA's Spitzer Space Telescope, and the European Space Agency's Herschel Space Observatory, in which NASA plays an important role.

Astronomers think that the gap in the Vega system may be filled with planets, as is the case in our solar system. 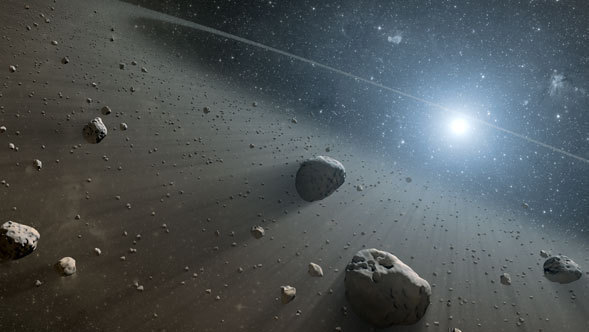 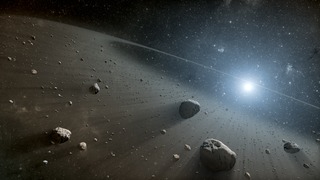 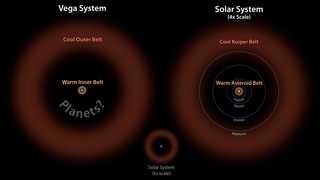 Artwork | ssc2013-02b
Vega: Two Belts and the Possibility of Planets