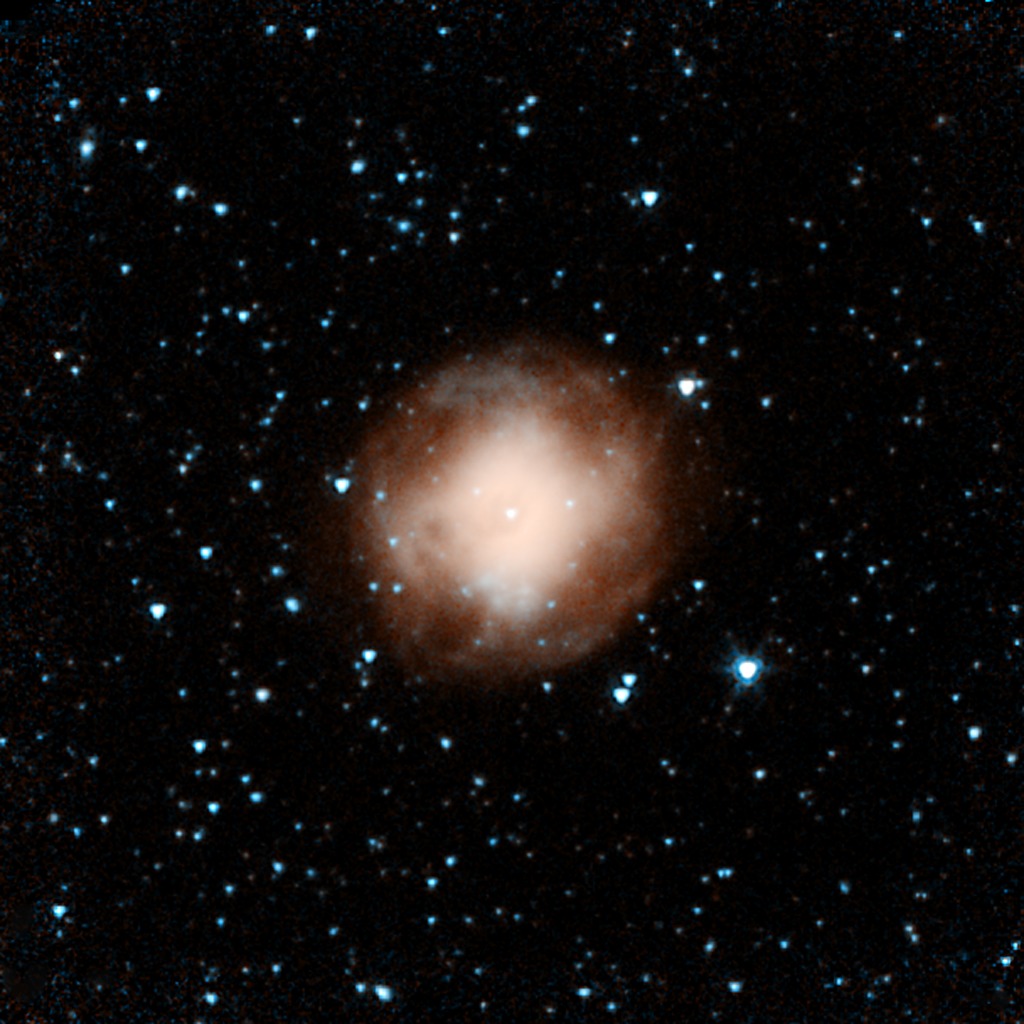 This infrared picture shows a dying star called NGC 4361. This star was once a lot like our sun, before it evolved and puffed out its outer layers. The object, called a planetary nebula, is unusual in that is has four lobes, or jets, of ejected material instead of the standard two. Astronomers suspect the there might be two dying stars inside the nebula, each producing a bipolar jet. Orange primarily shows heated gas.

This image is one of the first to be taken during Spitzer's warm mission -- a new phase that began after the telescope, which operated for more than five-and-a-half years, ran out of liquid coolant. The picture was snapped with the two infrared channels that still work at Spitzer's still-quite-chilly temperature of 30 Kelvin (about minus 406 Fahrenheit). The two infrared channels are part of Spitzer's infrared array camera: 3.6-micron light is blue and 4.5-micron light is orange.

This picture was taken while the telescope was being re-commissioned, on July 18. 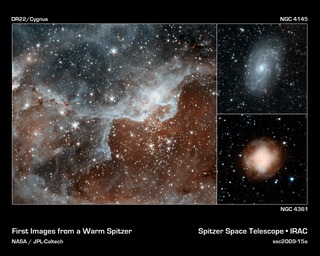 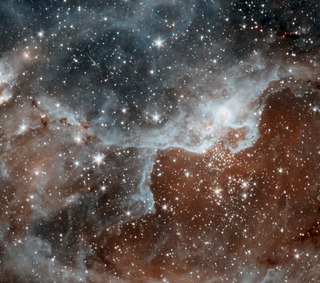 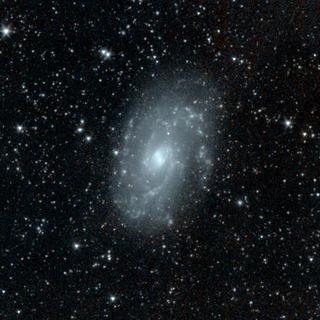 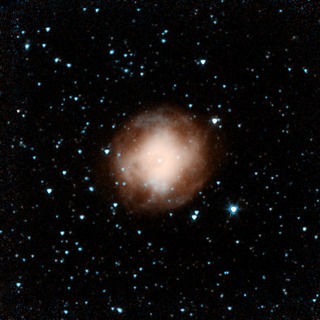