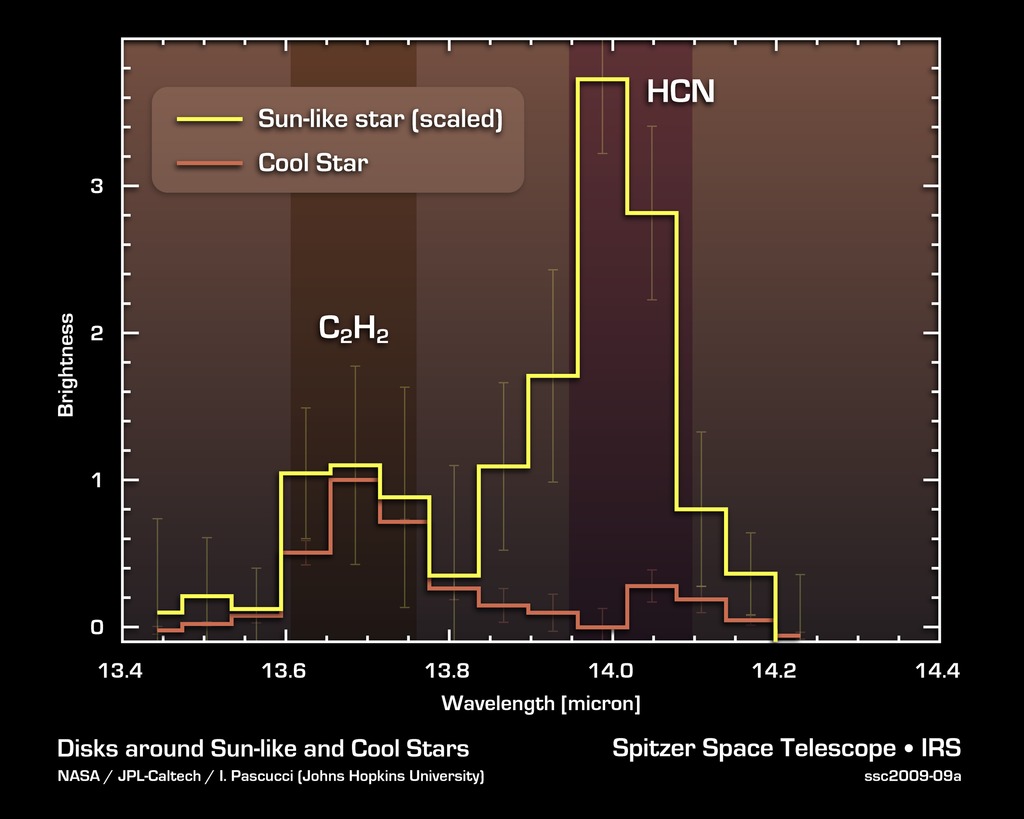 NASA's Spitzer Space Telescope detected a prebiotic, or potentially life-forming, molecule called hydrogen cyanide (HCN) in the planet-forming disks around yellow stars like our sun, but not in the disks around cooler, reddish stars.

The observations are plotted in this graph, called a spectrum, in which light from the gas in the disks around the stars has been split up into its basic components, or wavelengths. Data from stars like our sun are yellow, and data from cool stars are orange. Light wavelengths are shown on the X-axis, and the relative brightness of disk emission is shown on the Y-axis. The signature of a baseline molecule, called acetylene (C2H2), was seen for both types of stars, but hydrogen cyanide was seen only around stars like our sun.

Hydrogen cyanide is an organic, nitrogen-containing molecule. Five hydrogen cyanide molecules can link up to form adenine, one of the four chemical bases of DNA. 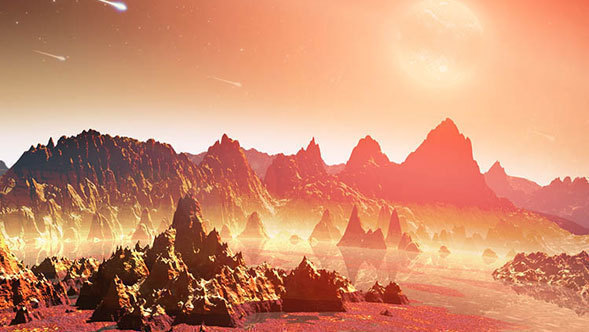 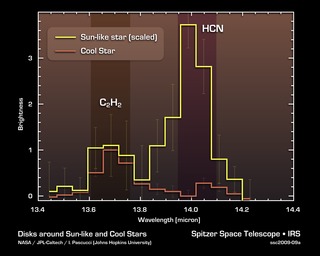 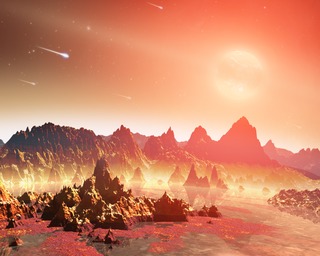 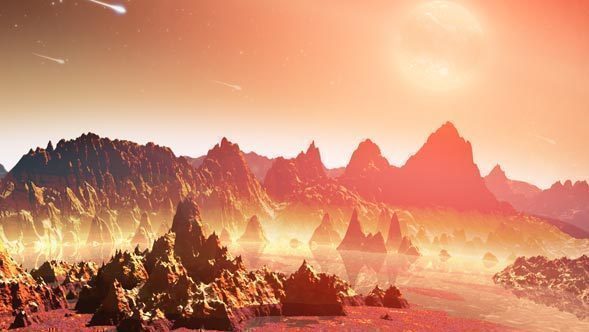