We have launched the new Spitzer website! Send feedback to outreach@ipac.caltech.edu. Find the old website at http://legacy.spitzer.caltech.edu.
NASA
Jet Propulsion Laboratory
California Institute of Technology
A Roadmap to the Milky Way 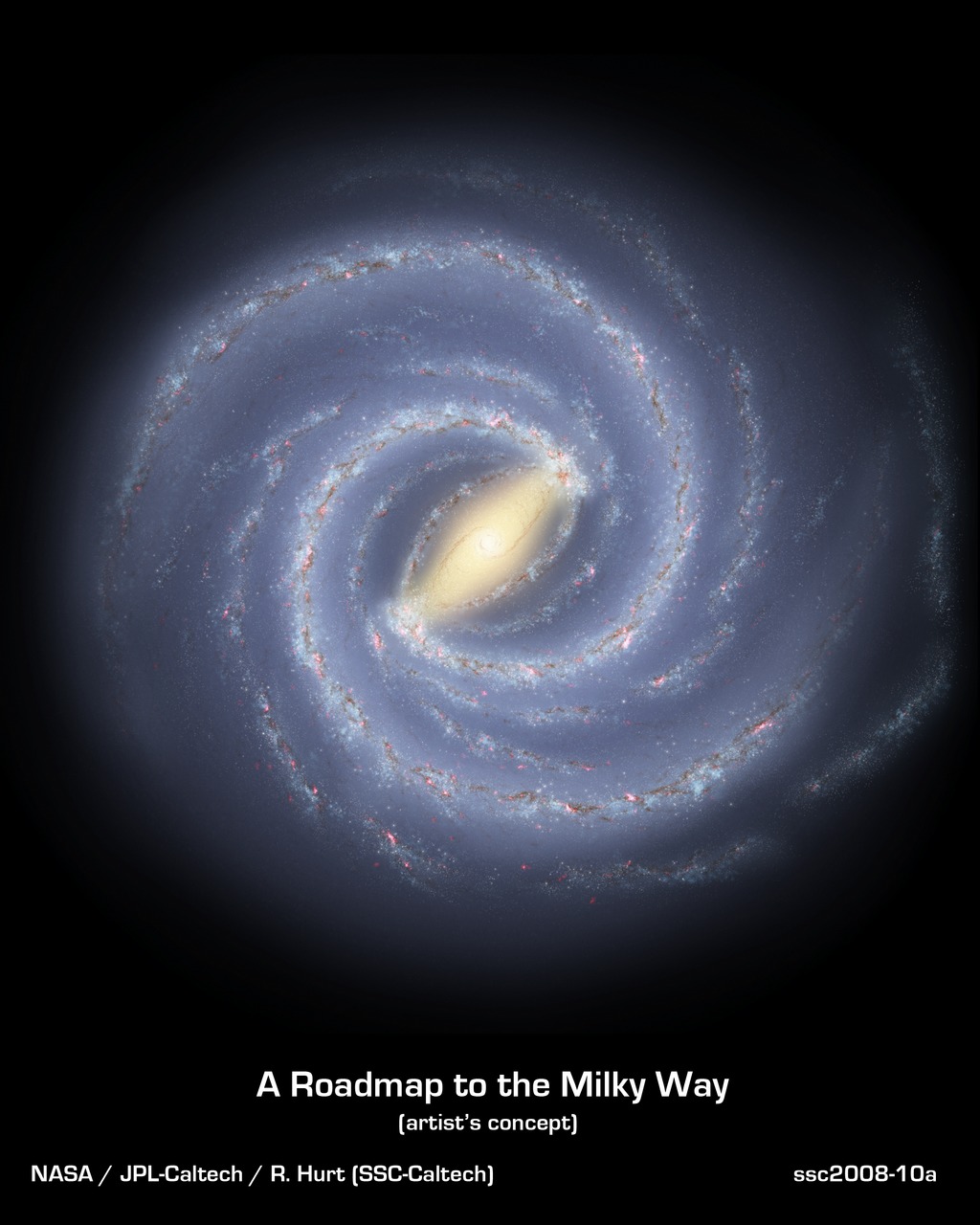 This artist's concept illustrates the new view of the Milky Way, along with other findings presented at the 212th American Astronomical Society meeting in St. Louis, Mo. The galaxy's two major arms (Scutum-Centaurus and Perseus) can be seen attached to the ends of a thick central bar, while the two now-demoted minor arms (Norma and Sagittarius) are less distinct and located between the major arms. The major arms consist of the highest densities of both young and old stars; the minor arms are primarily filled with gas and pockets of star-forming activity. 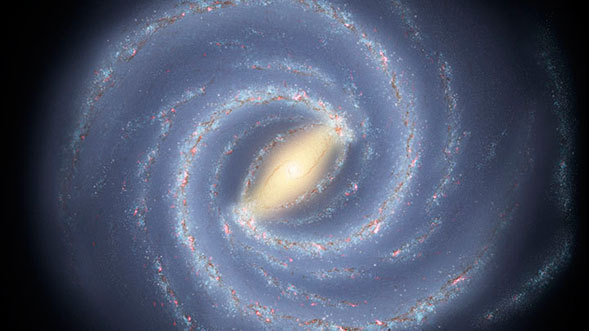 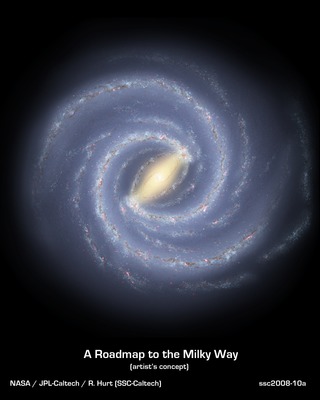 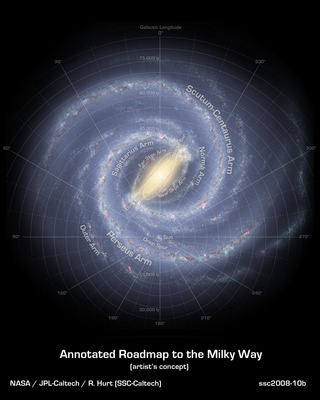 Artwork | ssc2008-10b
A Roadmap to the Milky Way (Annotated)
Components 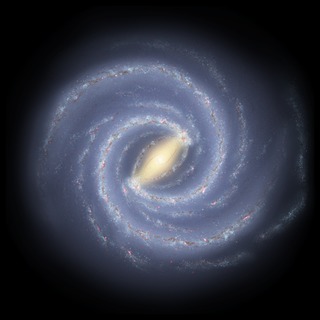