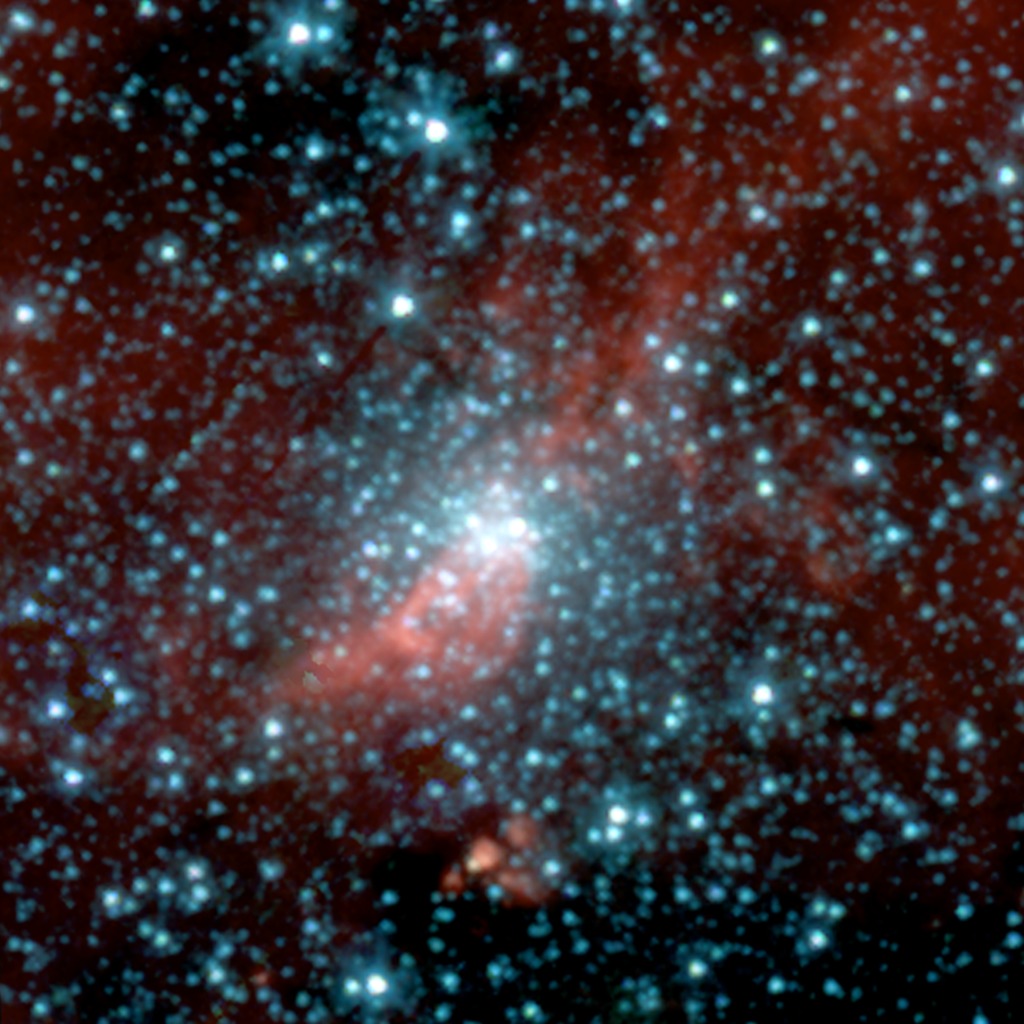 This infrared image taken by NASA's Spitzer Space Telescope shows a globular cluster previously hidden in the dusty plane of our Milky Way galaxy. Globular clusters are compact bundles of old stars that date back to the birth of our galaxy, 13 or so billion years ago. Astronomers use these galactic "fossils" as tools for studying the age and formation of the Milky Way.

Most clusters orbit around the center of the galaxy well above its dust-enshrouded disc, or plane, while making brief, repeated passes through the plane that each last about a million years. Spitzer, with infrared eyes that can see into the dusty galactic plane, first spotted the newfound cluster during its current pass.

The red streak behind the core of the cluster is a dust cloud, which may indicate the cluster's interaction with the Milky Way. Alternatively, this cloud may lie coincidentally along Spitzer's line of sight. 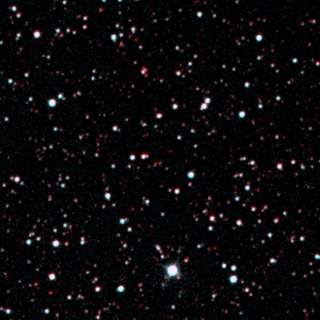 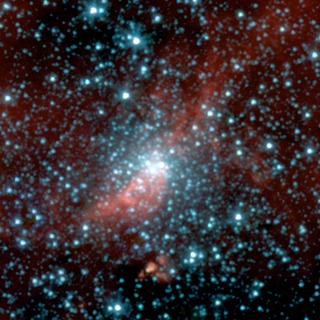