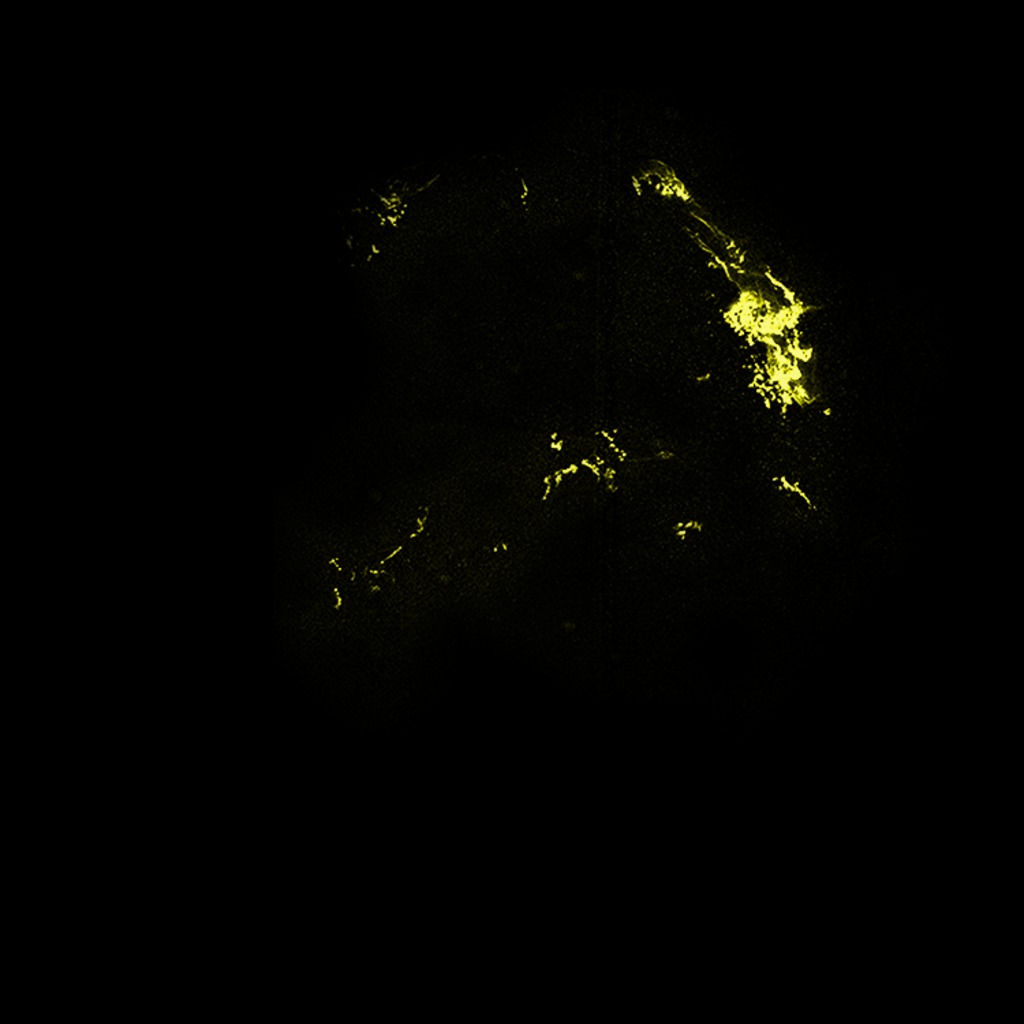 This image from the Hubble Space Telescope shows the expanding remains of a supernova, called Kepler's supernova remnant, first seen 400 years ago by sky watchers, including famous astronomer Johannes Kepler. The supernova remnant is a fast-moving shell of iron-rich material from an exploded star, surrounded by an expanding shock wave that is sweeping up interstellar gas and dust.

This visible-light image from the Hubble telescope's Advanced Camera for Surveys reveals where the supernova shock wave is slamming into the densest regions of surrounding gas. The bright glowing knots are dense clumps from instabilities that form behind the shock wave. The Hubble data also show thin filaments of gas that look like rippled sheets seen edge-on. These filaments reveal where the shock wave is encountering lower-density, more uniform interstellar material.

The Hubble observations were taken in August 2003. 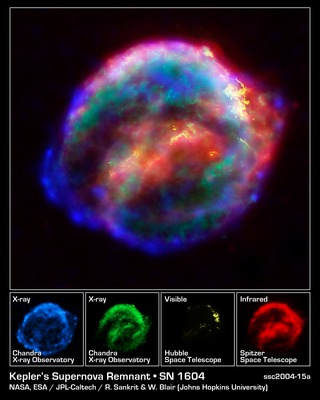 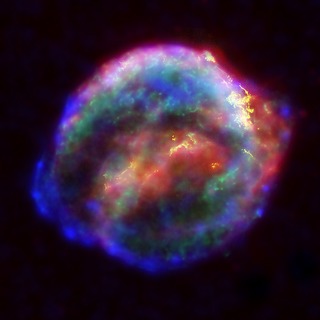 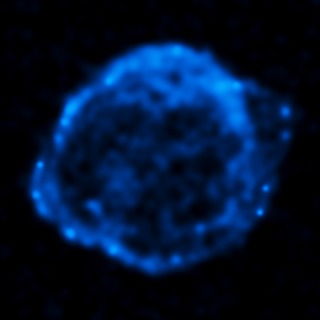 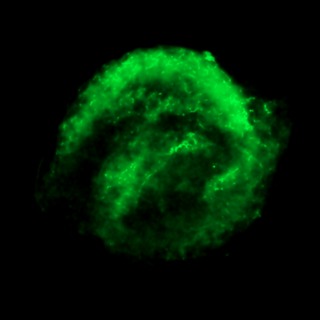 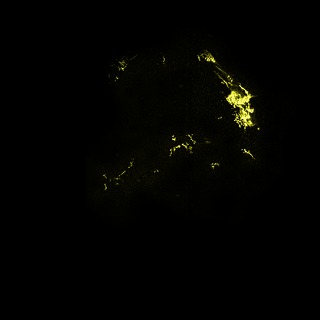 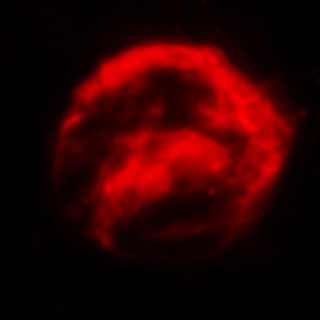