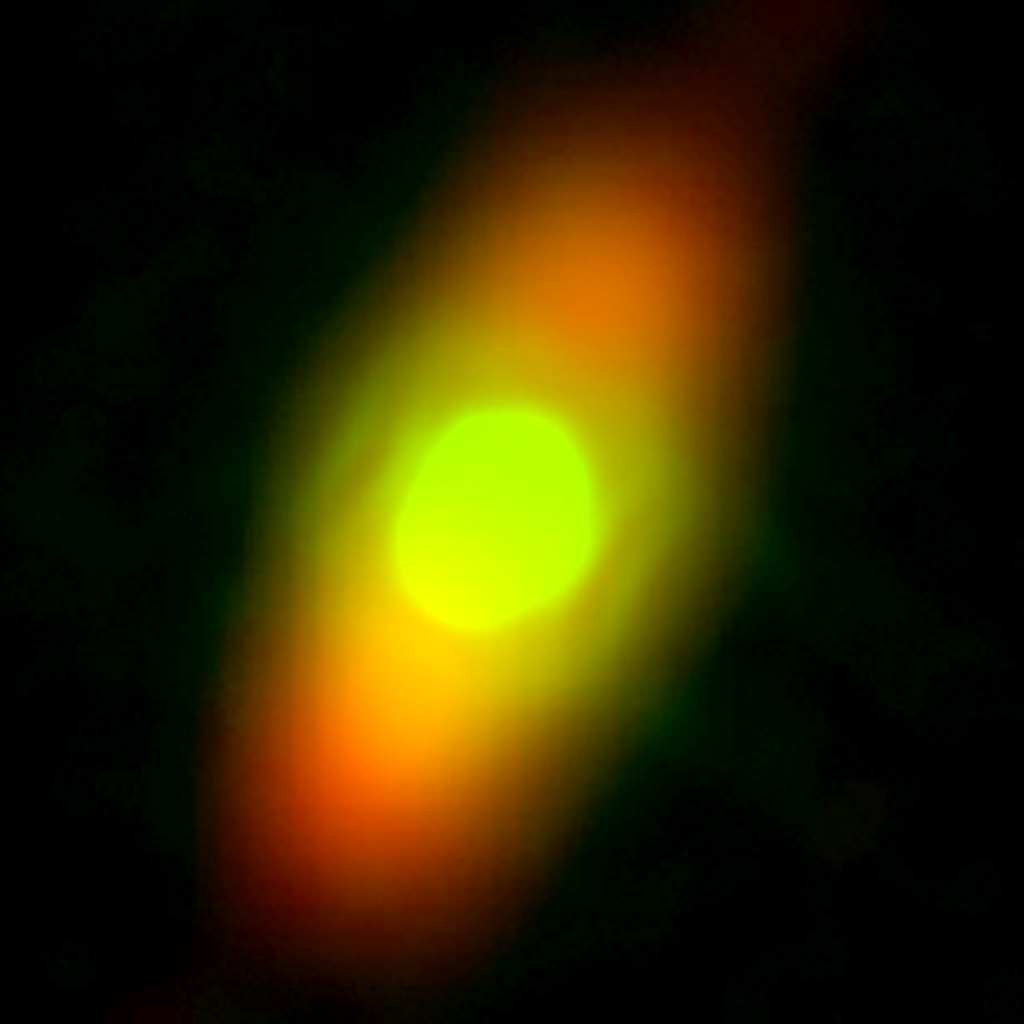 The new images obtained with the multiband imaging photometer onboard Spitzer confirm this general picture, while revealing important new details of Fomalhaut's circumstellar dust. The 70-micron data (red) clearly shows an asymmetry in the dust distribution, with the southern lobe one-third brighter than the northern. Such an unbalanced structure could be produced by a collision between moderate-sized asteroids in the recent past (releasing a localized cloud of dust) or by the steering effects of ring particles by the gravitational influence of an unseen planet.

At 24 microns (green), the Spitzer image shows that the center of the ring is not empty. [Note that an image of a reference star was subtracted from the Fomalhaut image to reveal the faint disc emission.] Instead, the 'doughnut hole' is filled with warmer dust that extends inward to within at least 10 astronomical units of the parent star. This warm inner disc of dust occupies the region that is most likely to be occupied by planets and may be analogous to our solar system's 'zodiacal cloud' -- but with considerably more dust. One possible explanation for this warmer dust is that comets are being nudged out of the circumstellar ring by the gravitational influence of massive planets. These comets then loop in toward the central star, releasing dust particles just as comets do in our own solar system. 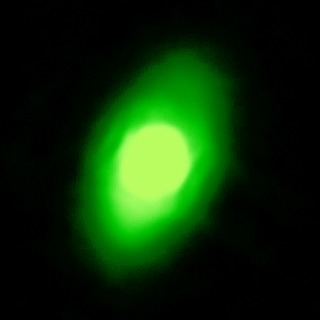 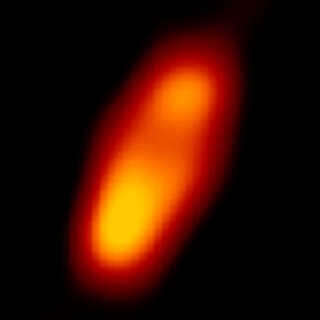 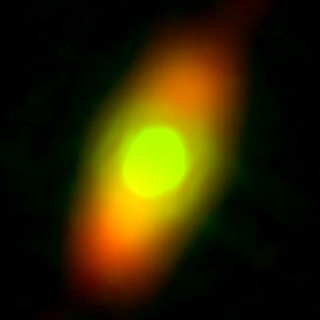 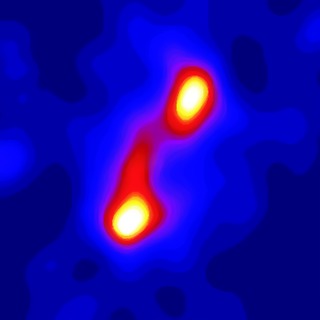