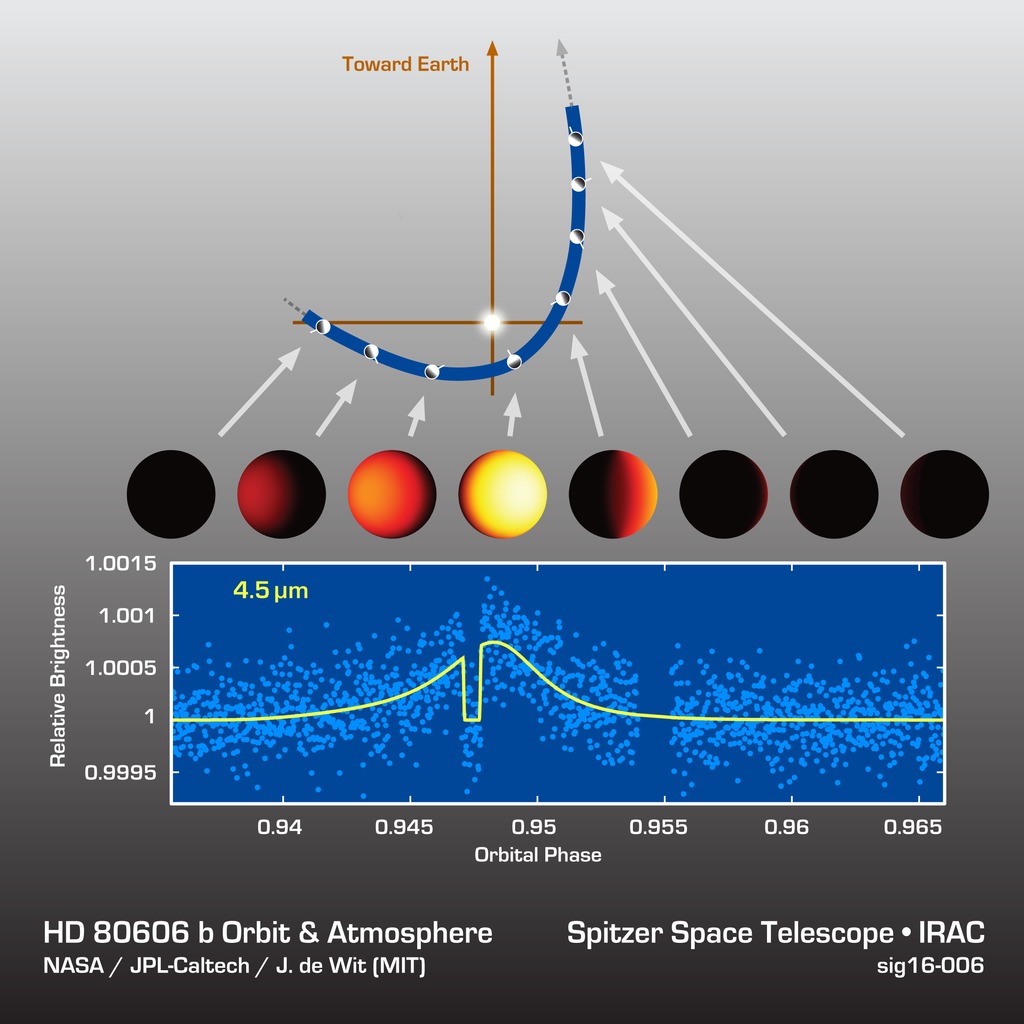 Astronomers watched an exoplanet called HD 80606b heat up and cool off during its sizzling-hot orbit around its star. The results are shown in this data plot from NASA's Spitzer Space Telescope. Spitzer measured the slight changes in infrared light coming from the distant planet and star.

HD 80606b is about 190 light-years away. Its 111-day orbit takes it almost as far away from its star as Earth is from the sun, but at its closest approach, it sweeps blisteringly close to the star for a brief period.

Spitzer observed the combined light from the star plus planet for a total of 80 hours, using an infrared wavelength of 4.5 microns. This was long enough to catch the hottest part of the planet's orbit, where it brightened up enough relative to the total light in the system to be more easily measured. In this chart, an illustration of the planet's orbit is shown above the data, with each disk representing the hemisphere that faces our direction on Earth.

The short dip in the data reflects the period when the planet passed behind the star. For that period, only the light from the star alone was observed. This helps astronomers figure out just how bright the planet would be if we could see it by itself.

The planet heats up by 1,500 degrees Fahrenheit briefly only to cool down by the same amount in less than a day. Together with earlier Spitzer observations using 8-micron infrared light, these findings help scientists understand how exotic planets like this form and evolve throughout the galaxy. 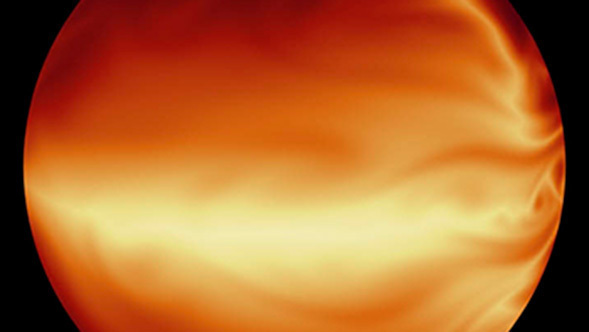 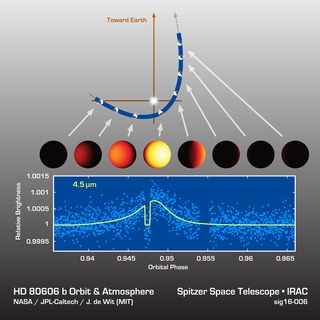 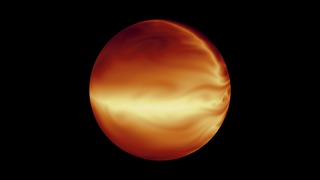 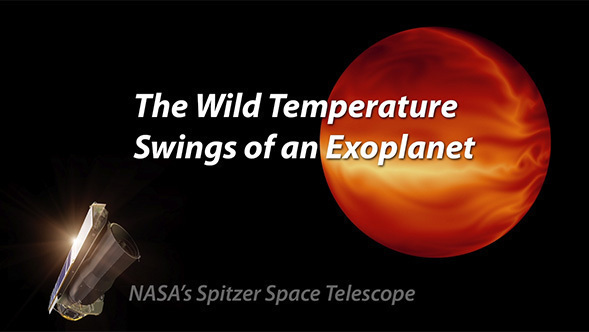 Hidden Universe | sig16-007v1
The Wild Temperature Swings of an Exoplanet