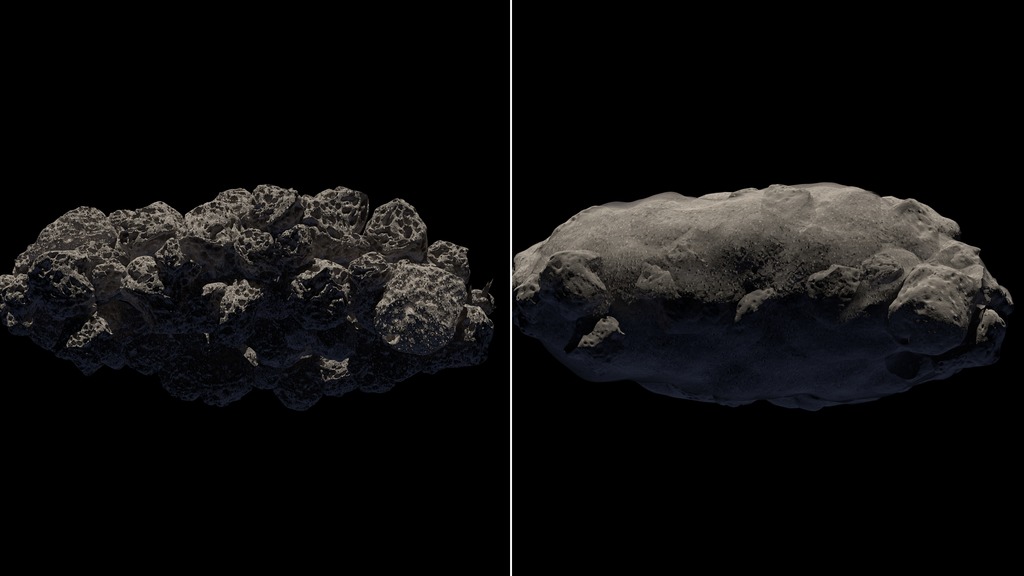 Observations from NASA's Spitzer Space Telescope reveal new information about the structure of 2011 MD, a small asteroid being considered by NASA for its proposed Asteroid Redirect Mission, or ARM. Spitzer's infrared images helped reveal that this asteroid consists of about two-thirds empty space. There are several possible structures for such an asteroid, two of which are illustrated here: a loosely clumped group of boulders (left) and a solid clump loosely packed with fine debris (right). 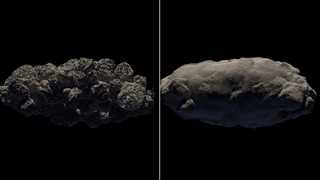 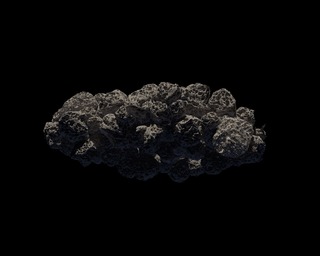 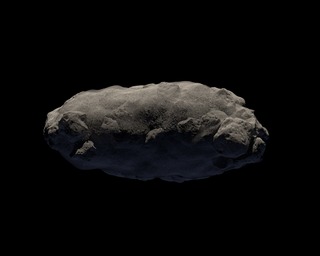