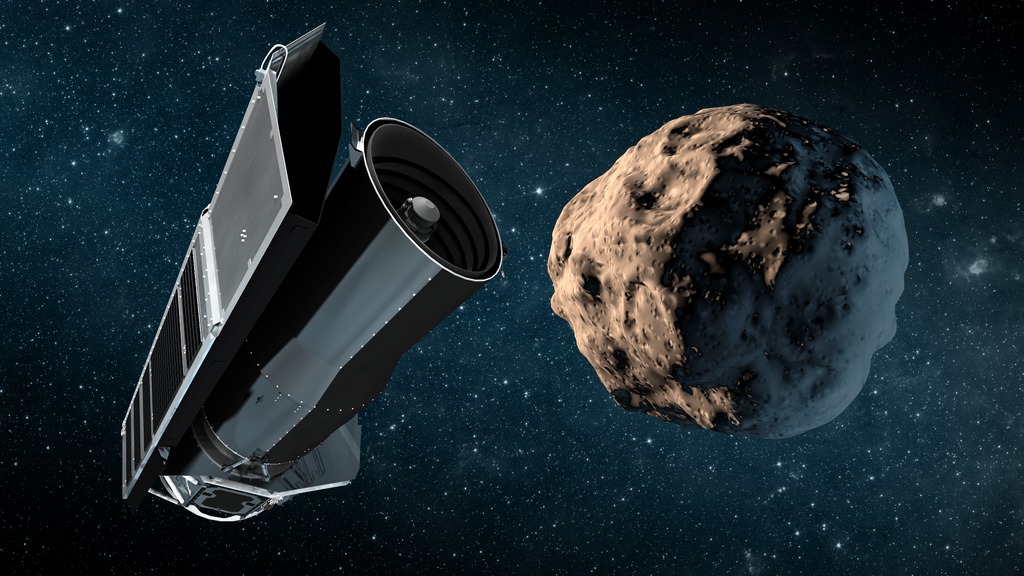 NASA's Spitzer Space Telescope has taken on a new role for asteroid-hunting astronomers. A new software tool lets astronomers quickly comb through existing datasets to recover detections of newly-discovered asteroids from its 10+ year archive of observations. This "precovery" process extrapolates the path of a known asteroid back in time and checks to see whether at some point it may have serendipitously appeared in any of Spitzer's previous observations.

Making dense archives such as Spitzer's easily accessible should add to the wealth of small Solar System body information obtained by asteroid-hunting missions like NEOWISE. For instance, observations of objects at varying locations in their orbits, where sunlight glints off them at distinct angles like the phases of the Moon, can reveal characteristics about their shapes and textures. Additionally, seeing an object at different points in time also lends a hand in calculating its trajectory through space. 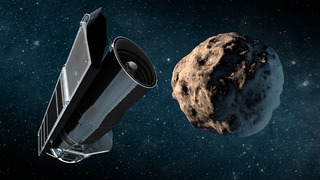