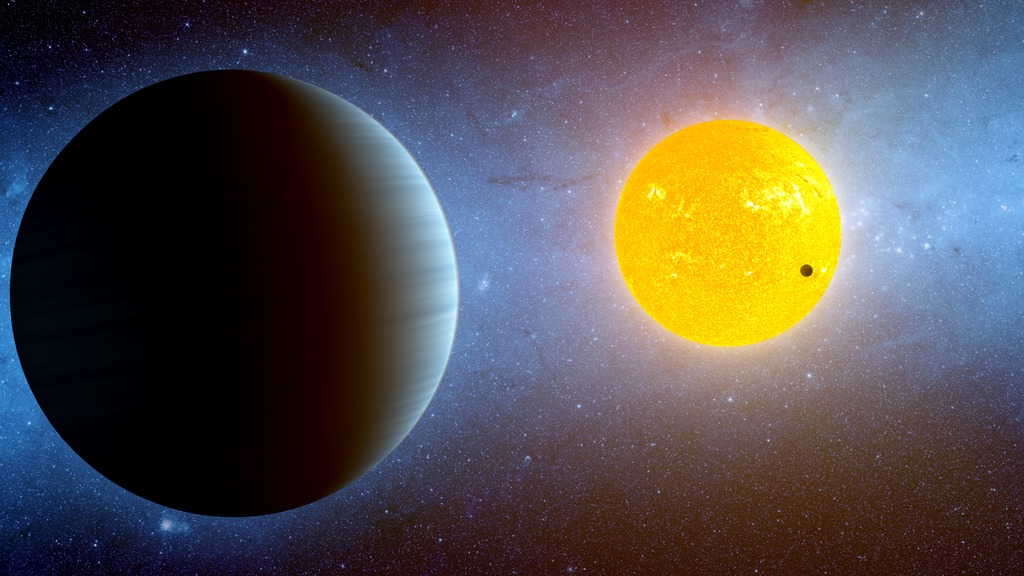 This artist's conception depicts the Kepler-10 star system, located about 560 light-years away near the Cygnus and Lyra constellations. Kepler has discovered two planets around this star. Kepler-10b is, to date, the smallest known rocky exoplanet, or planet outside our solar system (dark spot against yellow sun). This planet, which has a radius of 1.4 times that of Earth's, whips around its star every .8 days. Its discovery was announced in Jan. 2011.

Now, in May 2011, the Kepler team is announcing another member of the Kepler-10 family, called Kepler-10c (larger foreground object). It's bigger than Kepler-10b with a radius of 2.2 times that of Earth's, and it orbits the star every 45 days. Both planets would be blistering hot worlds.

Kepler-10c was first identified by Kepler, and later validated using a combination of a computer simulation technique called "Blender," and NASA's Spitzer Space Telescope. Both of these methods are powerful ways to validate the Kepler planets that are too small and faraway for ground-based telescopes to confirm using the radial-velocity technique. The Kepler team says that a large fraction of their discoveries will be validated with both of these methods.

In the case of Kepler-10c, scientists can be 99.998 percent sure that the signal they detected is from an orbiting planet. Part of this confidence comes from the fact that Spitzer, an infrared observatory, saw a signal similar to what Kepler detected in visible light. If the signal were coming from something other than an orbiting planet -- for example an indistinguishable background pair of orbiting stars -- then scientists would expect to see different signals in visible and infrared light. 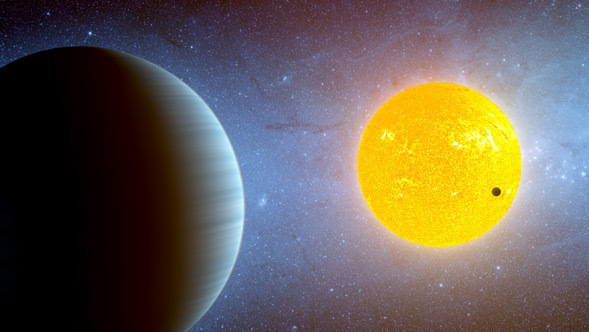 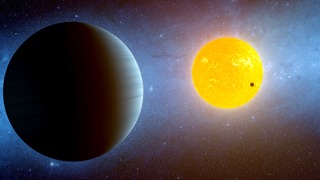