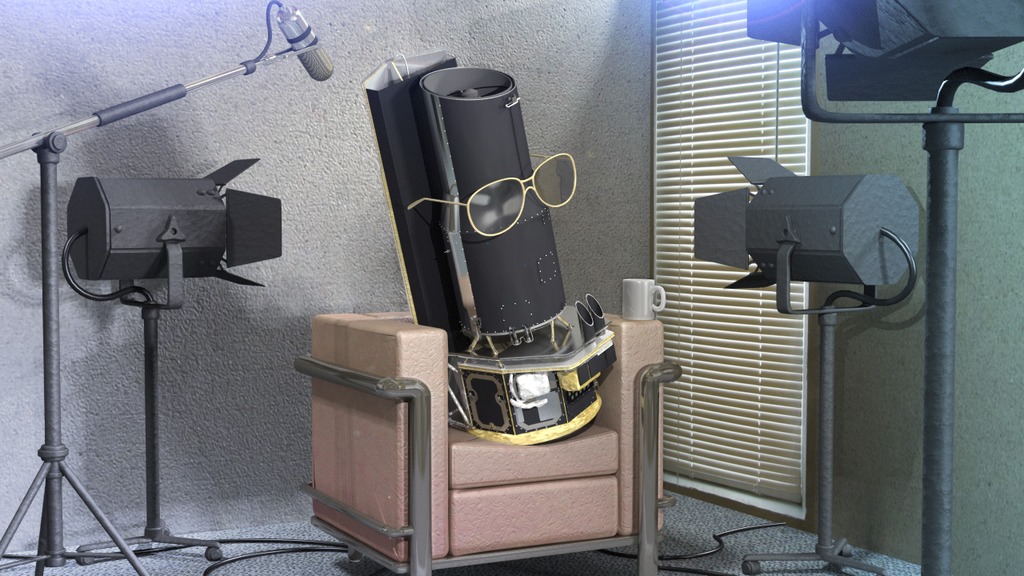 NASA's Spitzer Space Telescope is about to use its last drop of the coolant that has chilled it for the past five-and-a-half years. On about May 12, give or take a week or so, the observatory is predicted to run out of the liquid helium that has run through its veins, keeping its infrared detectors at frosty operating temperatures of just a few degrees above the coldest temperature possible, called absolute zero.

The spacecraft, which is now in orbit around the sun more than 100-million kilometers (62-million miles) behind Earth, will heat up just a bit -- its instruments will warm up from - 456 degrees Fahrenheit (-271 Celsius) to - 404 degrees Fahrenheit (-242 Celsius). This is still way colder than an ice cube, which is about 32 degrees Fahrenheit. More importantly, it is still cold enough for some of Spitzer's infrared detectors to keep on probing the cosmos for at least two more years. 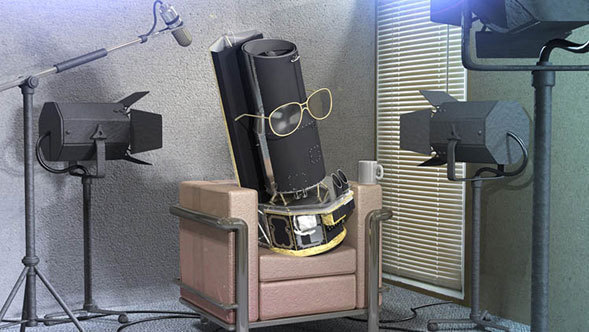 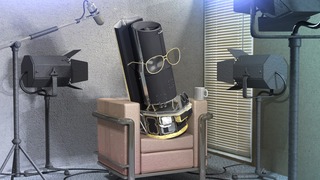