In a collaborative effort between NASA's three Great Observatories, astronomers have solved a cosmic mystery by identifying some of the oldest and most distant black holes.

This animation fades between images taken by NASA's Chandra X-ray Observatory, Hubble Space Telescope and Spitzer Space Telescope in the field known as the Great Observatories Origins Deep Survey, or GOODS. In the first picture, observations from Chandra show high-energy emissions believed to trace the presence of supermassive black holes, which power the bright cores of distant galaxies.

The mystery emerges in the second image. While most of the black hole candidates observed by Chandra could easily be identified within host galaxies seen by Hubble, several of them, like the one pictured here, show no sign of a galaxy in visible light.

The third image, from Spitzer, shows the same region in infrared light. In this image, the otherwise invisible galaxies reappear. These unusually "reddened" objects may be shrouded in dense clouds of obscuring dust, or may be remarkably distant compared to other galaxies in the same field. Additional Spitzer observations later this year should help astronomers determine the nature of these unusual objects. 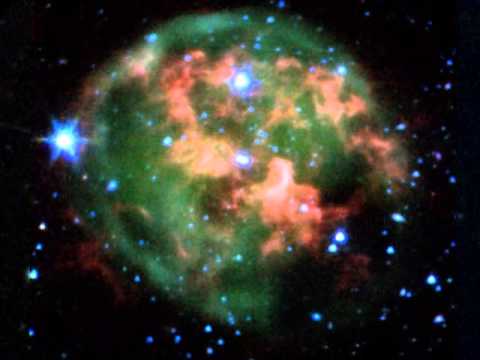 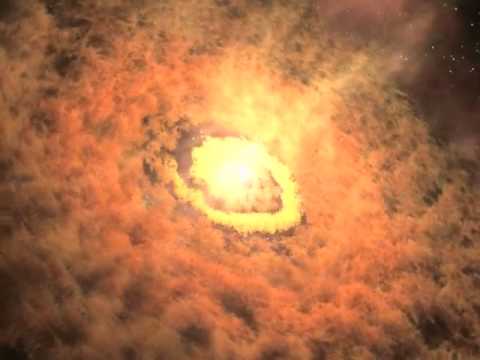