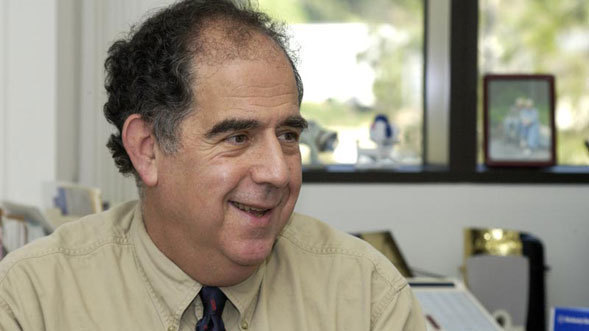 Dr. Michael Werner, project scientist of NASA's Spitzer Space Telescope, has been selected to give the Royal Astronomical Society's distinguished 2006 George Darwin Lecture. Werner will be following in the footsteps of the late Dr. Lyman Spitzer, the telescope's namesake, who was asked to present the George Darwin Lecture in 1975. The lecture will be given at 4 p.m. local time Friday, May 12, at the Lecture Theatre of the Geological Society of London.

Werner, who also serves as the chief scientist for astronomy and physics at NASA's Jet Propulsion Laboratory, has worked on Spitzer since 1977. The observatory, which launched in 2003, was originally conceived as a Shuttle-attached payload and eventually grew into a self-sustaining observatory, exploring hidden cosmic objects from dusty comets to distant galaxies.

Spitzer made a name for itself in March of 2005 when astronomers using the telescope announced they had directly detected the light from planets outside our solar system. Before that point, scientists were unable to study extrasolar planets directly. Throughout Spitzer's journey, various other discoveries have been made, such as alien asteroid belts and the makings of miniature solar systems.

Werner's lecture, titled "The Spitzer Space Telescope: Probing the Universe with Infrared Eyes," will cover scientific highlights from the first 30 months of the mission.

The George Darwin lecture is named after the esteemed astronomer who studied tidal forces involving the sun, moon and Earth. George Darwin was the son of Charles Darwin.