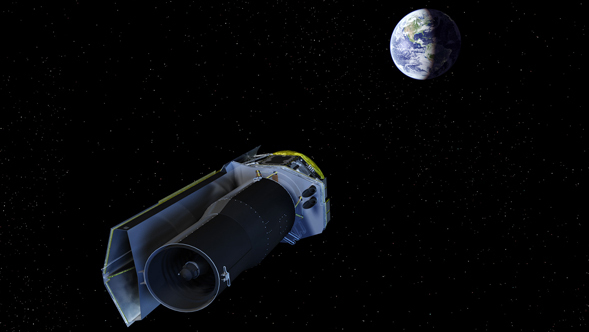 The unit in use now, Inertial Reference Unit 1, has provided eight years of outstanding pointing performance but is beginning to show very minor degradation. Even with the recent change, it is still performing within the required performance level for the spacecraft design. The switch to the redundant system will enable Spitzer to continue executing observations that require extremely high-precision pointing, such as long-duration exoplanet observations, which include watching the planet pass in front of, and behind, its star. If the tests are successful, the transition to the redundant system will occur later this month.