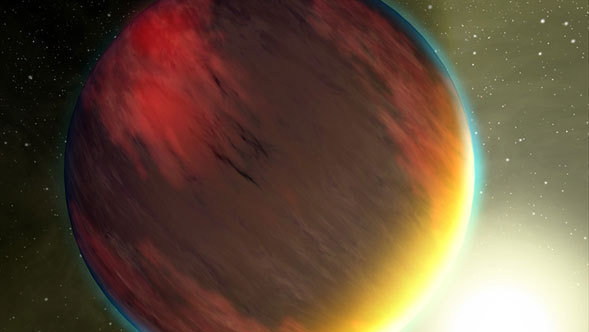 It's official -- "The Hidden Universe" is no longer a secret. The video podcast series from NASA's Spitzer Space Telescope Science Center has reached one million downloads!

This series takes viewers on a visually stunning voyage into the infrared universe lurking beyond the realm of human vision.

When the series originally launched in May 2006, it was the first video podcast for a NASA mission. In March 2007, the series was the first astronomy podcast offered in high-definition. Over the next few months, ratings for the high-definition feed surged -- and in September 2007, The Hidden Universe HD was the number one podcast in US iTunes music store, since then it has lingered among the top 25 of all podcasts.

Spitzer also has an audio podcast, which features conversations with leading astronomers on the hottest topics, as well as news and information about NASA's Spitzer Space Telescope.