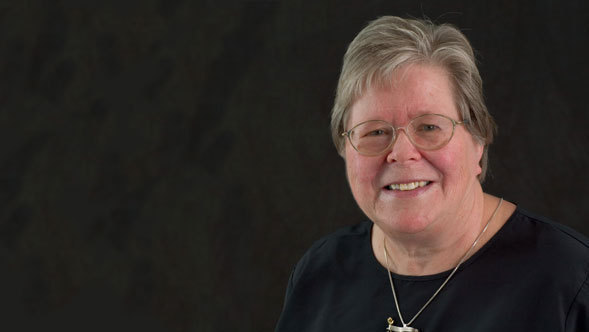 The National Women's Hall of Fame has selected Dr. Judith Pipher, a Spitzer Space Telescope astronomer, to join its ranks. Pipher is one of nine women to be inducted during a weekend of ceremonies October 6-7, 2007.

Pipher's research in the field of Infrared Astronomy began in graduate school with work on some of the first rocket-borne telescopes. Since 1971, Dr. Pipher has served on the faculty of the University of Rochester, where she and her colleagues were the first U.S. astronomers to turn an infrared array toward the skies. Her experiments with ground-based and airborne telescopes culminated in development of a camera for, and infrared observations on, Spitzer.

The National Women's Hall of Fame is a national membership organization recognizing and celebrating the achievements of individual American women. The Hall was founded in historic Seneca Falls, New York, the site of the first Women's Rights Convention in 1848. A not-for-profit educational organization, its programs include inductions of distinguished American women, educational activities, special exhibits, and events for the enrichment of public understanding and appreciation of the diverse contributions women make to society. Two hundred and seventeen women have been inducted since the Hall's founding in 1969.