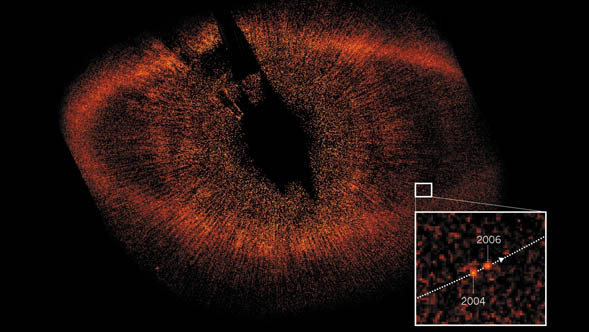 Sometimes not seeing something can be as scientifically important a result as seeing it. Consider the case of the exoplanet knows as Fomalhaut b. A recent non-detection of this proposed planet by NASA's Spitzer Space Telescope hints that it may not be a planet at all!

A recent news article on the Nature website summarizes the current state of research on what has been proposed to be the first exoplanet ever directly imaged by a telescope. In 2008, astronomers using the Hubble Space Telescope presented findings suggesting that a tiny speck appeared to be moving around Fomalhaut, a nearby star a mere 25 light years away. This faint object appears to orbit its star at a distance of 115 astronomical units, almost three times further out than Pluto, and is thought to be roughly the size of Jupiter.

However, scientists all acknowledge that extraordinary claims require extraordinary evidence, and the planetary candidate Fomalhaut b has been the subject of significant follow-up and extensive discussion. A number of counter explanations have been proposed, and some observational inconsistencies with the planet hypothesis continue to stoke the fires of the debate.

Spitzer's role in the controversy came about earlier this year when astronomers reported their non-detection of Fomalhaut b. Seeing no evidence for the planet in the infrared part of the spectrum (4.5 microns, to be precise), they concluded that the object imaged by Hubble would likely not be a planet, since such an object is expected to be significantly brighter in the infrared.

It is still too early in the game to rule out the planet hypothesis entirely, however. More observations will help nail down more details about this mysterious blip. Whether or not it turns out to be a planet, the fun in science is really watching how all of the detective work plays out. And usually things turn out to be stranger than we ever guess at first! 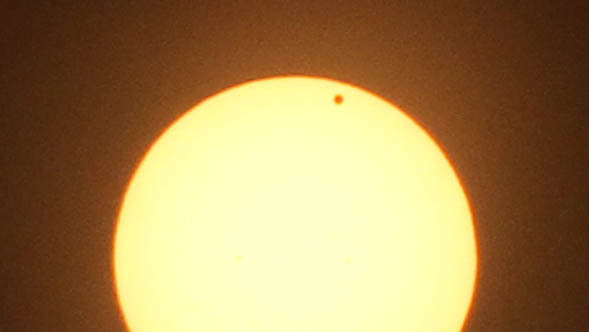 There's a Little Black Spot on the Sun Today! 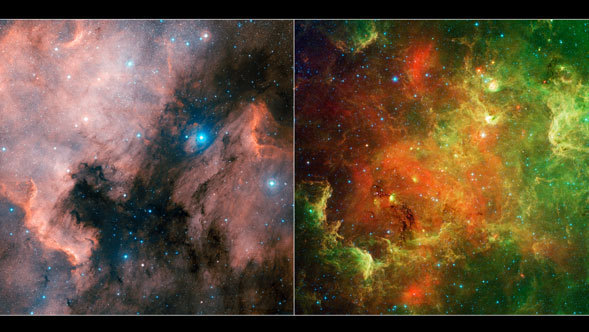