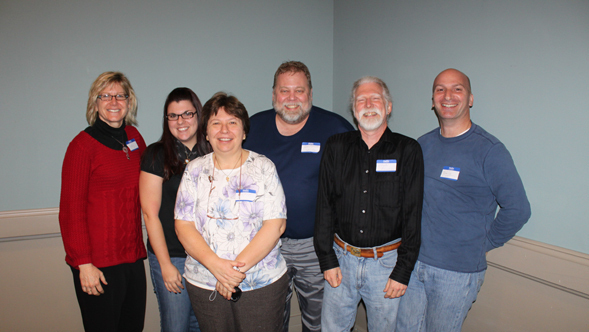 I've come to the realization (for the second school year in a row) that blogging during the school year is near impossible for me, which isn't the greatest thing. I feel like reflecting on what I'm going through (an awesome experience like NITARP or just everyday teaching) helps me to process and get better. Even though all’s quiet on the blog front, things have been pretty great when it comes to NITARP. My team and I finished our proposal and were the first to send it in! Now we’re just waiting to hear back from the team who reads them as to corrections and improvements so we can revise. My personal next step is choosing the students who are going to go with me. Even though I only had six apply, it’s probably going to be a little difficult. They’re all great kids. I hope all of them decide to participate at school even though I can only bring two with me to California.

I have to say that writing a paper long distance with six contributors is just about as hard as it sounds. I’m glad our mentor teacher Sally had gone through it before because without her we may have gone a little crazy. The first week we all just worked on our own parts, then came together to revise it as a group. The writing and revising continued for another week and we ended up with draft number eight by the time we went over it on the phone the last time. I’m a bit of a perfectionist, so I worked on the resizing/font changes/making the graphs and captions look pretty part, but once you stare at a ten page paper for a few weeks, you don’t even notice little things anymore.

We started our actual research this week and it’s really fun. I've never done research like this before. When I did research in college it was mostly for geology stuff, and it was so different than this. Each member of the team had to go through the process of finding a star in the Kepler data database, normalizing the star’s data, creating a periodogram for a specific date range, recording some data, making a phased curve, then phase binning the data in this CRAZY excel spreadsheet that one of our scientists made. I’m not exaggerating when I say some stars had over 60,000 rows of data! The first star took me about 20 minutes to do, but I cut it down to about 10 minutes per star by the last few. We did six stars this week, so I can’t wait until we start to look at more! I do wish I understood the math behind it all a little better for when I have to explain it to my students, but every time I look something up the internet just spits all kinds of calculus back at me… and I’m just not quite there anymore. I might have been able to figure it out when I was in calc in college… but definitely not now… I’ll have to do a little studying over the summer!

Throughout the hour or so it took me to get everything together for our stars, all I kept thinking was ‘I wonder if this is really what it’s like to be an astronomer, and if it is, I want in!’ I obviously love teaching, but I think after talking to my students for seven years about how what scientists do is so cool, actually doing it myself makes me realize that it really is so cool (hooray for not being a big liar!). One of my favorite things about is that our scientists aren't even sure if this is going to work, and at this point, I don’t really know if I want it to or not. Sure, it’d be cool for it to work out and for us to have something awesome to share with everyone, but what scientist hasn't struggled a few times with figuring something out? Just being part of this is awesome enough for me.

We have our first teleconference to talk about data tonight, and I’m hoping I got everything right. More than an hour of periodograms/phased curves/phase binning made all the stars start to look the same after awhile, so I’m going to take one more look at the graphs before our phone call. For now, I’m off to finish grading some papers, the end of the 3rd marking period is on Thursday and Spring Break starts on Friday!

Thanks for keeping up with my NITARP adventure!

Read this blog on Danielle's Blogspot. 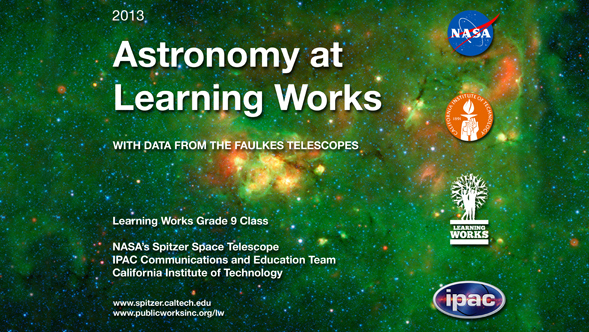 Bringing Astronomy to Kids in Crisis 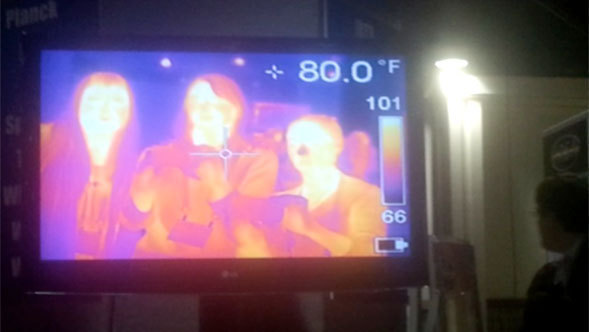 My Visit to AAS with NITARP