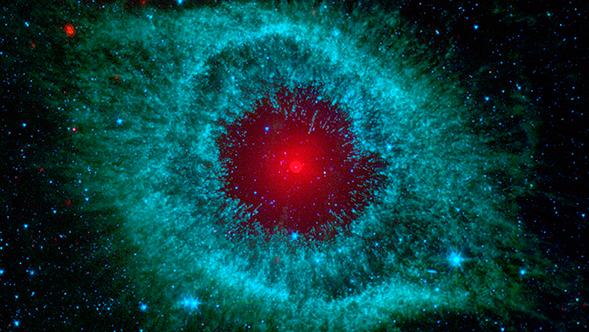 About six years ago, I was fortunate to have been given a chance to join the Spitzer Operations team. I had two jobs on Spitzer:  sequencing and flight control. At the time, I was also working as a systems engineer on other missions/projects, including the Near Earth Object Wide-Field Infrared Explorer (NEOWISE) and the Interior Exploration using Seismic Investigations, Geodesy and Heat Transport (InSight) -- the Mars lander. Having multiple roles on a project was pretty rare at the time. They had a nickname for me, The Phantom, because I didn’t stay in one place for too long.

As a sequence engineer, I modeled sequences that are timed spacecraft commands containing all the spacecraft and ground activities. These sequences would get translated into an uplinkable form and would get radiated to the spacecraft by the flight controller, so I did both, which was extremely exciting.

Spitzer utilized three different Deep Space Network (DSN) stations that are located in Goldstone, California, Canberra, Australia, and Madrid, Spain. The stations would be determined depending on where the spacecraft was in orbit. I could never forget the nights where it would be just me and the spacecraft, sending and receiving data. You can say that Spitzer and I had a long distance relationship.

During my time on Spitzer, one of the memorable discoveries is the seven Earth-like planets orbiting the TRAPPIST-1 system. This exoplanet system is about 40 light-years away and three are in the habitable zone where liquid water might be found.

I’m very grateful for my time on Spitzer. The knowledge and experience I’ve gained from this remarkable mission gave me other opportunities at JPL. Currently, I’m part of a new generation of engineers and scientists that will send the first spacecraft to Jupiter’s moon Europa. The spacecraft, Europa Clipper, will investigate whether the icy moon could harbor conditions suitable for life. 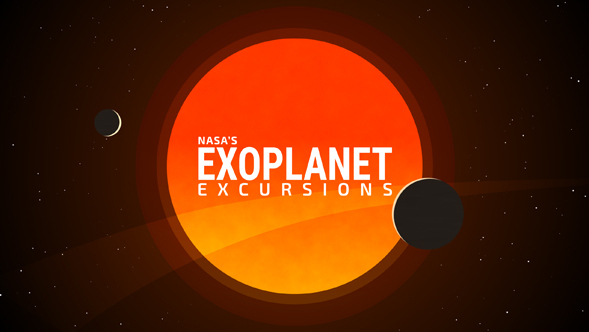 Experience Exoplanets and Spitzer “in Person” through the Power of VR! 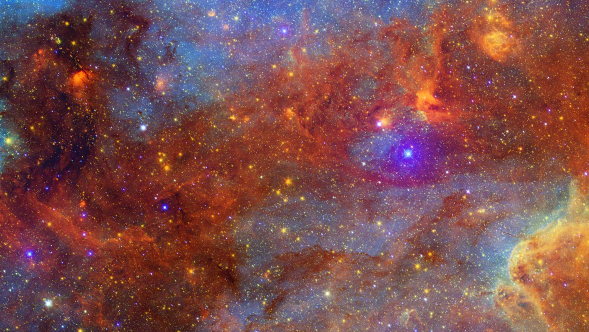