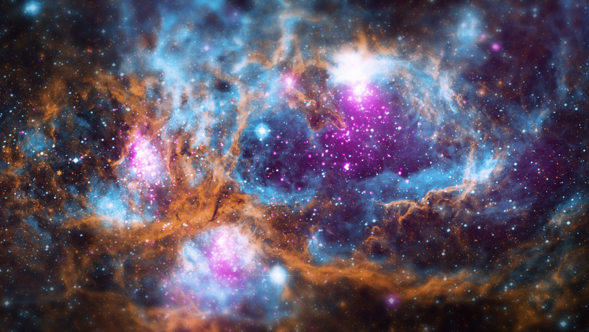 The start of my life and career voyage via Spitzer began in 2014. After a two-year unpaid internship at JPL doing graph theory for satellite communication, I was hired by the Multi-Mission Resource Scheduling Services (MRSS) team as a Mission Operation Engineer. I quickly started my training to schedule time and equipment for the Spitzer mission. When I attended my first Tuesday morning kick-off meeting with all the operation folks, I was met with a very warm welcome. Joseph Hunt, Bolinda Kahr, Ken Stowers, Dave Bliss, and Bill Mahoney all guided me in my new role and worked patiently with me as I gained knowledge through my early scheduling years. The Spitzer family helped me gain expert knowledge in the scheduling realm and I grew to be very confident--yet humble--in my work.

In 2018, I accepted a new position within the Spitzer team as a Systems Engineer Sequencer, where I developed the sequence of commands to send to the spacecraft to operate it and retrieve data from it. I worked closely with Dave, Ken, and Joseph to continue learning in this new role. I was thrilled! I worked diligently to prove it was no mistake to have selected me for the position and I hope I made the team proud as I buckled down to keep Spitzer operating. I loved the support and the knowledge everyone helped me gain. There are so many moments I will never forget.

I can vividly recall having a sequence fail twice due to timing issues of sending commands. Dave and I worked together to try and resolve the issue all while rushing. Joseph Hunt, the Project Manager, stood up during the meeting and told us to take a step back and stop rushing.

“Most mistakes happen when we are rushing,” he said. “So let’s take a minute to regroup. You both have time to go and figure this out and come back with a solution.”

It took Joseph’s strong leadership to know when to step in and direct when the team was under pressure and stress. Once Dave and I regrouped, we figured out what the issue was and we came back more confident because we knew we had Joseph’s support and he trusted our abilities to get it right. That was one of my more stressful times with the team, but I also have very fond memories, like the joke-telling time once the Kickoff meeting concluded.

Prior to my taking over as the Deep Space Network (DSN) Scheduler, Rudy Boehmer was the scheduler who trained me. He did regular comedy routines and always told jokes after the Kickoff meeting. So, once I was fully trained, the team thought it was a great idea for me to take over that role as well. But, I’m no comedian…In any case, Ken, Dave, Bo, Lisa, and Joseph were sitting all around the conference room eagerly awaiting my joke for the day. So, I started telling a long “joke” about a Green Gorilla, and once I reached the punch line of “tag, you’re it!”, everyone stood up laughing, shocked. Joseph turned to me, chuckling, and said…”Okay. You can never do another joke because I don’t think you will ever be able to top that one!” To this day, if you mention the “Green Gorilla” joke to anyone who was in the room, they know exactly what you are talking about.

Eventually, after sequencing for Spitzer for a little over a year and a half, I decided to spread my wings further. In 2019, I made a huge move from Pasadena, California to Huntsville, Alabama to be the Deputy System Engineer and Integration Lead at Marshall Space Flight Center for Space Launch System. But, even here in Huntsville, Spitzer still casts its glorious shadows on my life, from the Space and Rocket Museum to my current role. I will always look back at my time on the Spitzer mission and honor the bond I made with all the people who helped get me where I am through the gained knowledge of operating such an amazing spacecraft. 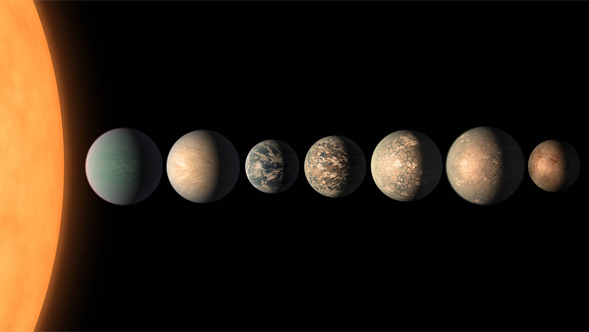 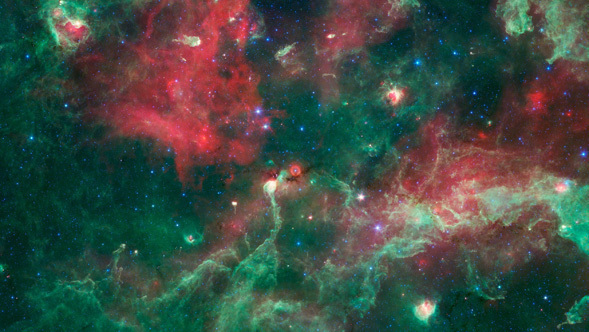 A Phone Call that Changed My Life