Here in LA, the entertainment portion of the community (those in "the industry") have a crazy December, what with all the award nominations being released. As if the looming regular end-of-year holidays weren't crazy enough, people can go a little nutty about the awards.  But within the astronomy community, December is nutty for a different reason.

Every year, the American Astronomical Society, the professional society for astronomers, holds two week-long meetings -- one in early January and one in late May or early June.  The meetings are held in different places around the country. The one in early January is historically better attended, and those meetings that are held in cities where there are a lot of astronomers within a reasonable radius are really well attended.  The one coming up in January 2010 is going to be held in Washington, D.C., and there are a lot of astronomers in the greater DC area -- there are even a lot as far away as Boston.  So it's gonna be big... really big.  So far there are something like 3500 astronomers registered in advance, with many more expected to walk up and register.

Think about that.  There are only about 8000 professional astronomers in the whole US.  About half of them will be at this meeting. Whatever it is that you do for a living, think about HALF of the people who do that very thing in the entire United States having a meeting all in one place. It's gonna be crazy. This is likely to be the biggest meeting of astronomers ever.

But I digress slightly.  December for astronomers is nutty because we are getting ready for this January meeting.  Most of us go more or less straight from holiday travel right to the meeting, so whatever we're presenting better be ready to go by, um, well, now as I type this. And the abstracts for our presentations (whether they be talks or posters) were submitted earlier in the Fall... when December seemed oh-so-long in the future. "Oh, yeah, I'll have time to reduce that data by then.  Haven't looked at it in detail yet, but that shouldn't be a problem."  Right.

So, December for astronomers is filled with frantic data processing and analysis, hoping to get reasonable results (or at least a pretty picture) to present in January.

The meetings are sort of like really big science fairs, with 100s of oral presentations and posters, and corporate booths soliciting business in the form of future missions, and book publishers.  The talks are most often REALLY short -- 3 minutes of a talk plus a few minutes for questions.  A few lucky souls get an hour for a plenary talk.  Many more people bring posters, and these posters, surprisingly enough, look vaguely similar to what you remember from high school -- we don't spell out "title, hypothesis, materials, procedure, conclusion" but we might spell out "abstract, data, analysis, results, conclusions."  So you can think of it as kind of a "grown-up science fair."  There are also lots of science meetings, and networking, and policy discussions... and sharing new baby pictures!  It's exciting, but exhausting. It's great to catch up with old friends and make new ones!

In recent years, the American Astronomical Society has started to hold events for the general public on the Saturday afternoon or evening before the professional meeting gets started.  Check out that link for a list of meetings. Are we coming to a city near you?  Please consider coming to the event called AstroZone -- it's a relatively new event, and doesn't seem to have a direct web link (yet?), but Google might be able to find it. The DC event is on Jan 2, at the National Zoo, Amazonia Exhibit Space, 12-4pm.

Gee, I wonder if my poster is done printing yet....? 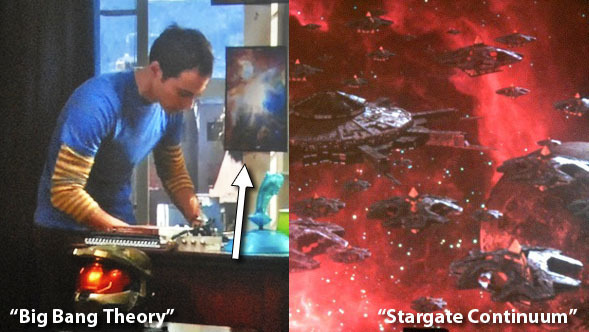 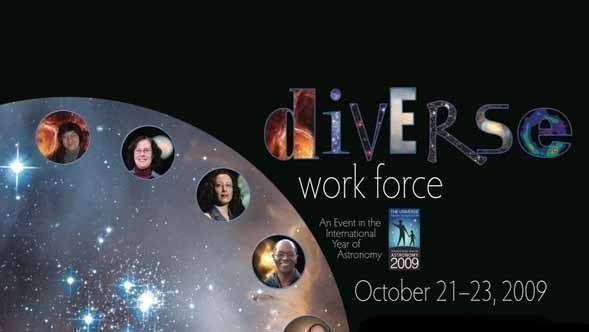 Women in Astronomy and Space Science 2009