NASA
Jet Propulsion Laboratory
California Institute of Technology
14 Years and 11 Months in Space... One More Month to Go Before #Spitzer15 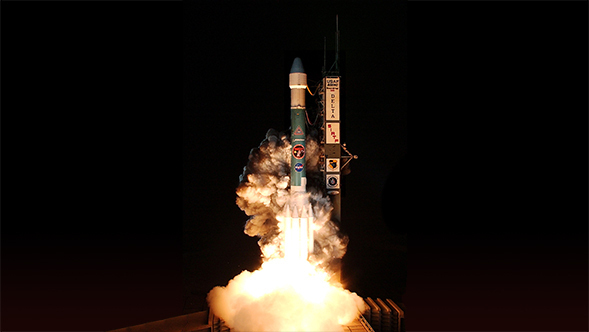 In less than one month, NASA’s Spitzer Space telescope will be exactly half my age — and given how much time went into its planning, preparation and construction, we could probably be twins. But while I've spent all of my 30 years on Earth, Spitzer has spent 15 of those orbiting our Sun in space, looking out into the depths of the Universe.

On August 25th, 2003, the Spitzer Space Telescope, the final element in NASA's Great Observatories Program, launched into space. At the start, NASA designed it to “stay alive” for 5 years — really hoping that it would last the 2.5 required years in the harsh environment of space — and yes, if everything went really well, the optimistic estimate was to operate for a little more than 5 years.

But nobody had expected Spitzer’s “will to live”, not to mention the cleverness of the engineers and scientists who operate the telescope. Tripling the 5 years, Spitzer will actually complete 15 years in space next month, something I don’t think anyone expected when it launched all those years ago...

When I started to look deeper into astronomy as a 15-year-old girl, attending my first astronomy youth camp in Germany, Spitzer was launched into space, starting its own journey. While I finished school — undergraduate studies in Earth and Space and finally a Ph.D. in astrophysics — Spitzer was enabling astronomers to study objects ranging from those in our Solar System, to those out in the distant reaches of the Universe.

And guess what? My Ph.D. thesis included Spitzer data as well! Today, I almost cannot believe that I am a staff scientist at Caltech/IPAC, home of the Spitzer Science Center, and writing about the 15th anniversary of this extraordinary space telescope.

The Spitzer Space Telescope has been an important scientific and technical cornerstone of NASA’s “Astronomical Search for Origins Program.” Its infrared capabilities allow it to pierce through the dust and observe stellar nurseries and protoplanets in dusty environments that otherwise would be invisible to our eyes in optical wavelengths. Spitzer’s data also enabled me to better estimate galaxy masses for parts of my Ph.D. thesis. And it’s done a whole lot more as well...

On August 25th, we will celebrate the 15 years that NASA’s Spitzer Space Telescope has spent in space advancing our knowledge about the Universe.

Stay tuned for a number of activities and space-related product releases, including:

We are looking forward to celebrating with you! 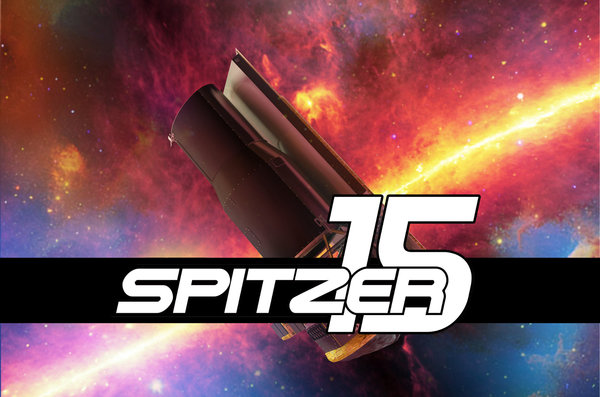 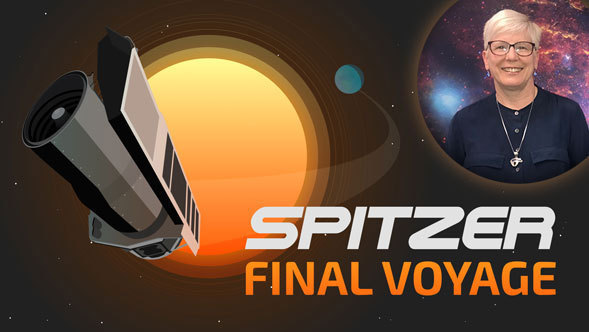 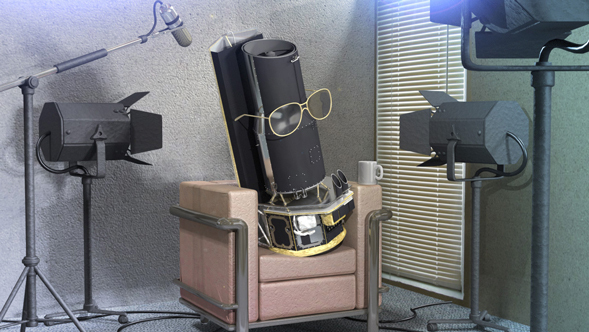